“With more small craft breweries per capita than nearly anywhere else in the country, Montana is demonstrating that there’s no limit to what we can accomplish when we combine our world-class work ethic and entrepreneurial spirit with some of the finest grains on the planet.”

Not surprisingly, breweries in Montana have played a major role in the history of the area. Even before Montana officially joined the union, the area was littered with craft breweries. Nearly 150 years ago when the industry was just starting to bloom, there was not a good way to transport the alcohol before it would spoil. Boom towns were known for placing significant importance on the saloon and breweries in their community. Often the brewery would be established even before the church. Today over 50 breweries grace Montana’s diverse terrain, and 10 of these craft breweries can be found in Southwest Montana.

Here’s a Taste of What’s Brewing in our region:

Philipsburg Brewing Company
Philipsburg Brewing provides a welcoming environment, serving a mix of locals and tourists. The brewery is always hopping and offers live music on Friday and Saturday nights! The décor on the walls is humorous and adds to the atmosphere. Walking down Broadway Street, you won’t be able to miss this vibrant store front. The brewery is located in a historic bank building that was constructed in 1888 on the corner of Broadway and Sansome. Don’t miss their signature Razzu brew! 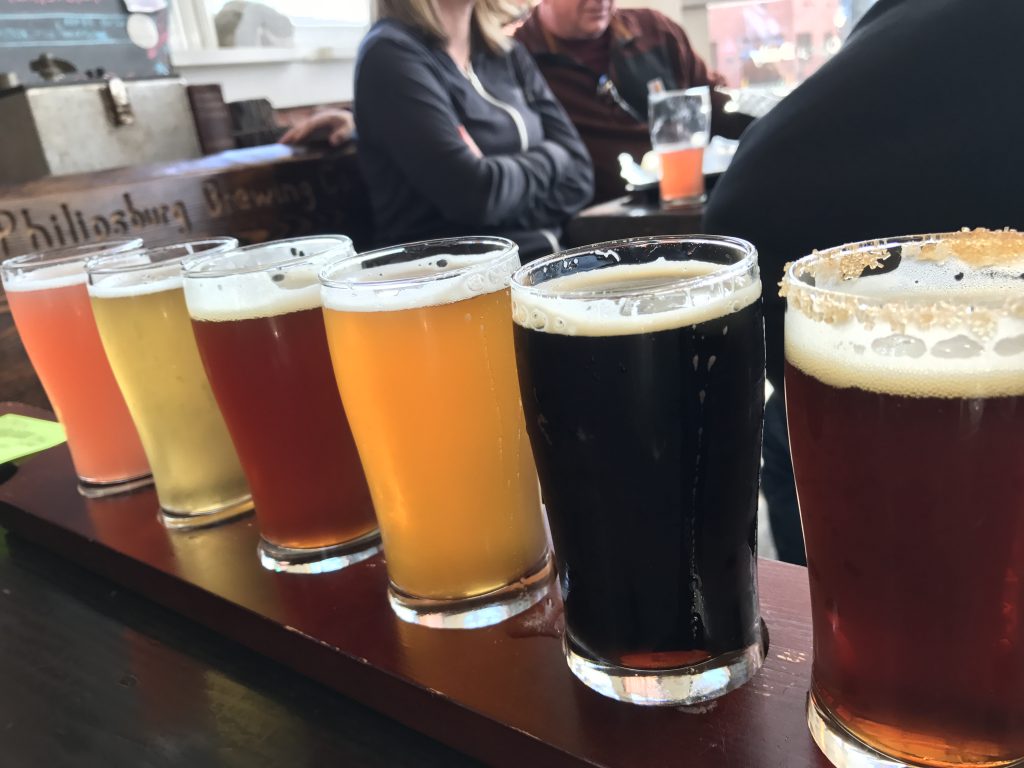 Blackfoot River Brewing Company
Downtown Helena’s Blackfoot River Brewing has long been a staple in the community. The founding partners established the Blackfoot to produce the finest, handcrafted, traditional beers to be found in Montana. Enjoy live music, a rooftop patio, and plenty of space to meet up with friends. This brewery offers a sociable environment, and pairs perfectly with Bridge Pizza located just next door.

Burnt Tree Brewing Company
You’ll find Burnt Tree Brewing Company along Ennis’ Main Street. The brewery features a variety of craft beverages in addition to a full pizza menu. During the warm summer months, check out their rooftop patio and outdoor seating. Whether you’ve spent the day on the water or exploring Virginia City, this is the perfect place to rest your feet!

Butte Brewing Company
Located on the richest hill on earth, Butte Brewing Company is back in the community after a 50-year hiatus. This family friendly tap room is the perfect place for a quick break in the midst of a busy life, and offers one of the best views of the Summit Valley. The brewery now offers food from the Butte Pizza Company which can be ordered directly from the bar.

Canyon Ferry Brewing
Townsend’s hometown brewery, Canyon Ferry Brewing, began welcoming patrons in 2018, the owner’s passion for craft brews bringing the business into reality. With Canyon Ferry Lake just down the road, an emphasis is placed on crafting delicious summer beers perfect for a day on the water. The brewery is rooted in history, tracing their roots back to Thomas Dixon a businessman in 1882.

Copper Furrow Brewery
Like Canyon Ferry, Copper Furrow opened their doors in 2018. The brewery, including their backyard patio, is fully accessible. This brewery is family friendly, offering snacks, non-alcoholic beverages, and even some kid friendly activities. .Swing by the brewery for some local favorites!

Lewis & Clark Brewing Company
Lewis & Clark Brewing Company offers a mellow and relaxed atmosphere. This is the perfect location to grab a drink with a friend and catch up. On week nights, they sponsor a variety of activities, and host a diverse range of live music. The brewery is located in a completely renovated complex of buildings the earliest of which dates back to 1885. The brewery has space to grow and has recently added a canning line in addition to several tanks to increase production and distribution.

Missouri River Brewing
Looking for a place to watch the game? Meet up with friends? Or just enjoy a Montana made craft beer? Missouri River Brewing is the place! With a Helena favorite, Karmadillos Southwestern Cafe, moved in next door you can enjoy a drink and some delicious food in East Helena!

Quarry Brewing
The Quarry opened its doors in 2007 and has become a hotspot in the Butte community. This brewery can be found in the Grand Hotel on Broadway Street in historic Uptown Butte. If you are looking for a local favorite, the search is over. Offering a regular assortment of favorites, as well as a great selection of seasonal rotating brews – there is something to please everyone who walks through the doors. 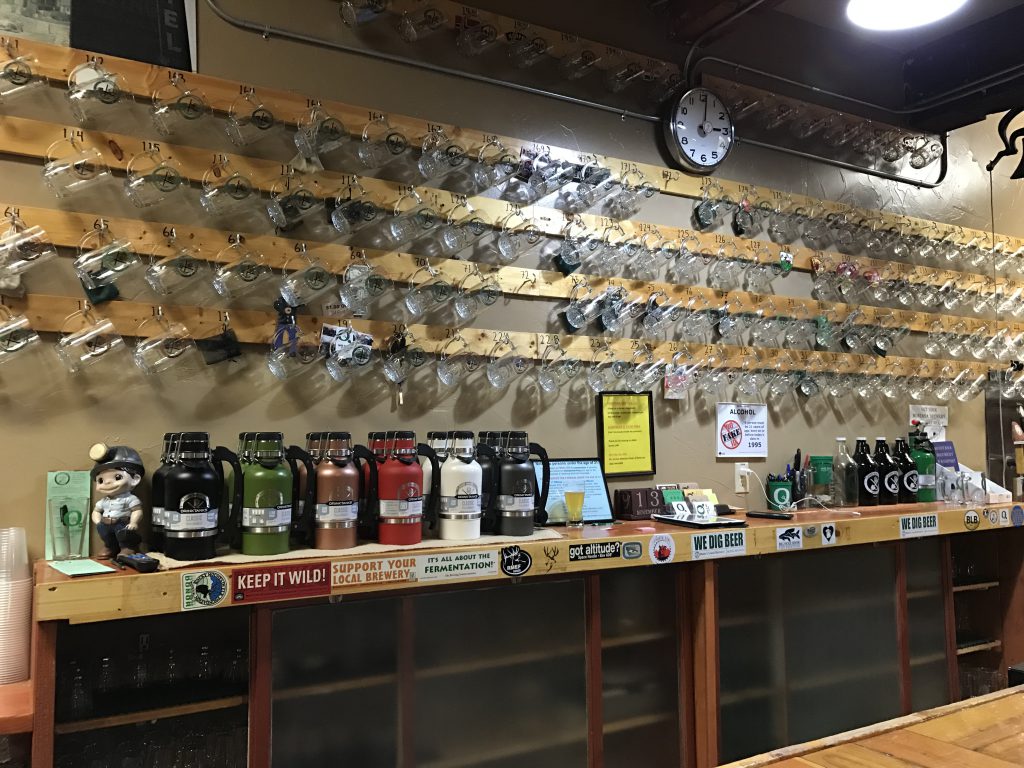 Smelter City Brewery
One of the region’s newest breweries, Smelter City Brewing, is located on Main Street in Anaconda, Montana. The Electric Light Building, built in 1895, has sat vacant in the community for many years. With a set of recent renovations, the brewery has taken over the space with 12 rotating taps. The head brewers pride themselves on high quality experimentation and appreciation of the involved farms.

Ten Mile Creek Brewery
Opening their doors October of 2015, Ten Mile prides itself on local sourcing. Resting along Helena’s historic walking mall this is a must during any visit to the Capital City. Although a little smaller than its competitors, this brewery is known for the congregation of younger locals, but it is far from exclusive. As you wander along the walking mall, stop in for a hand-crafted beer at a somewhat organized community.