“the object of your mission is to explore the Missouri River and such principle streams of it, as, by its course and communication with the waters of the Pacific Ocean, may offer the most direct and practicable water communications across this continent…”

In May of 1804, after months of preparation, Lewis and his co-Captain William Clark left St. Louis with a party of men, the Corps of Discovery, and a flotilla of well supplied boats and began their passage up the Missouri River.

The Lewis and Clark Expedition made their way through what would eventually become the state of Montana in 1805. Moving up the Missouri River they encountered amazing natural wonders, endured grueling hardships, were met and aided by many Native American tribes and crossed the Rocky Mountains in their pursuit of a Northern Route to the Pacific Ocean.

Lewis and Clark in Southwest Montana 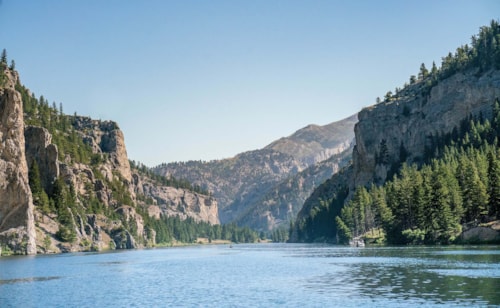 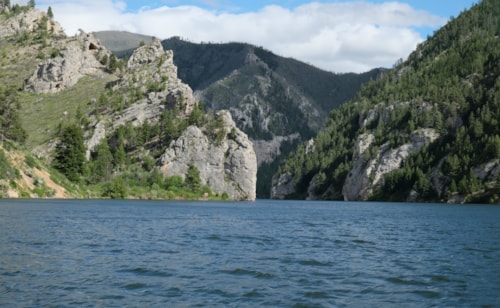 Gates of the Mountains 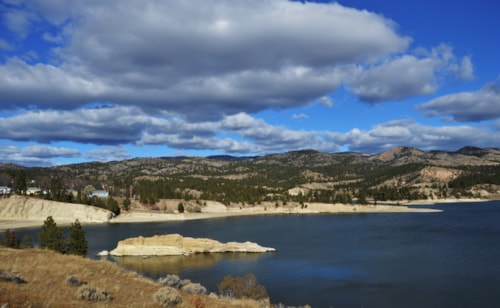 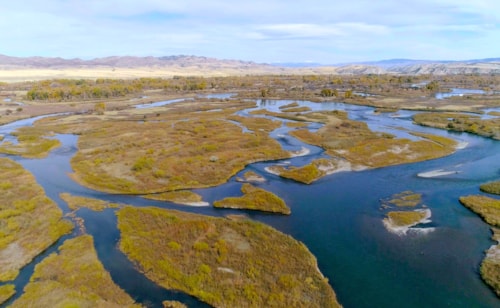 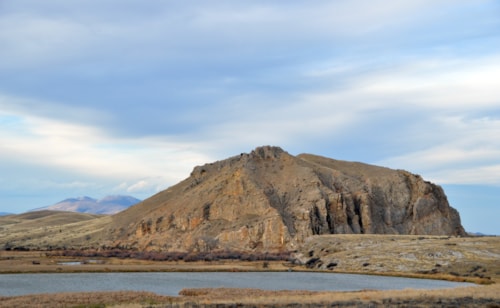 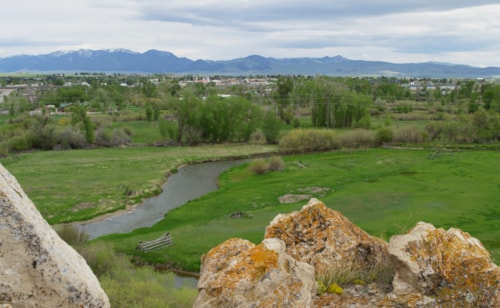 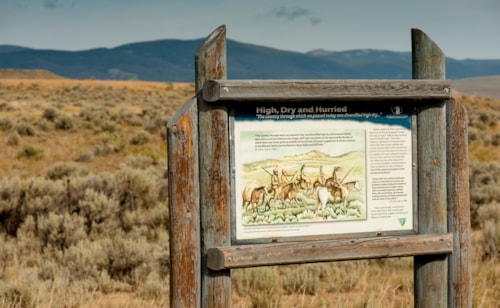