Butte may have been the “Richest Hill on Earth” for the privileged few – Marcus Daly, William A. Clark, Augustus Hienze, among them – but for most of the men and women who called the place home, life in the city of Butte was difficult, dirty, and dangerous. In the first episode of Ghosts of Devil’s Perch, Butte Historian Chris Fisk offers that “Butte was a community that was founded on the backs of immigrants, on the backs of labor, and those that took advantage of that came out very rich … the few will rule it from the top, the rest are not so fortunate.” Work in the mines was back breaking, and the pay was generally poor. Life above ground was often little better. One County Board of Health report from around 1912 found that the saloons of working-class Butte were healthier and more hygienic than the miners’ boarding houses.

Of course, many working class people and families made good lives for themselves in Butte, but the exploitative economy of the “Richest Hill” extracted a heavy toll. Many of those worst-off ended up living in the Cabbage Patch, the neighborhood that grew up on the eastern edge of the Red Light district. Often called a slum or a shanty-town, the Cabbage Patch expanded because for nearly twenty years, from 1880 to 1898, ownership of the area was tied up in an increasingly convoluted legal battle. With no clear landlord, the Cabbage Patch became a haven for squatters – both the poor and the criminal. And these residents were willing to defend their residence occupancy. When one would-be landlord attempted to evict the squatters, he was scalded with boiling water. Another time, police were met with armed resistance from squatters attempting to defend their homes. The Burton’s, longtime residents of the Patch, cost the owners nearly $50,000 in lawyers fees in an attempt to evict them.

The Cabbage Patch was home to many who were left behind in Butte’s boom – many of whom were widows, orphans, and miners who could no longer work. Of course, that was not the story of all who called the Patch home. Many of the residents of the area worked for their living in an attempt to create as respectable a life for themselves as possible. But the Patch had a reputation of crime and violence. It was home to the spillover of nearby Chinatown and the Red Light District – prostitutes, addicts and drug dealers, among others, would call this shanty-town home. 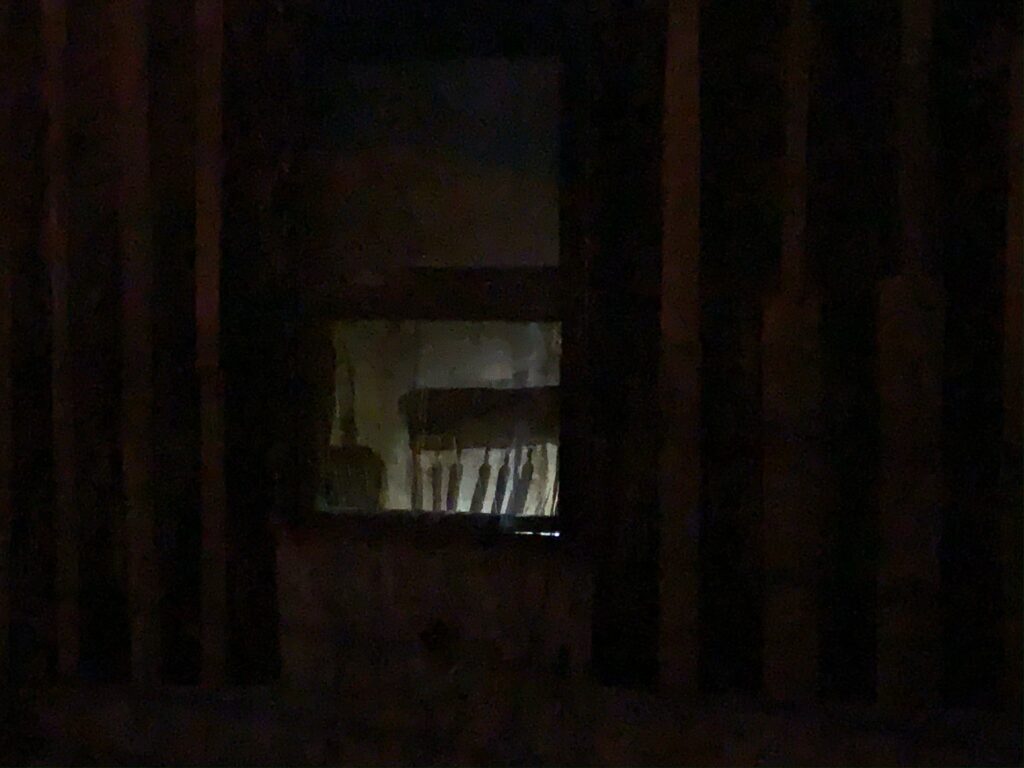 The fact that the infamous Mahoney gang came from the area and that there were 20 suspicious deaths between 1919 and 1939 only adds to the air of notoriety surrounding the neighborhood. At least some of these deaths were linked to bootlegging, which was a major occupation in the Prohibition-era Cabbage Patch. But then, bootlegging wasn’t limited to the Cabbage Patch. Prohibition turned bootlegging into a major cottage industry in Butte. You could find moonshine stills in middle class basements as easily as in Cabbage Patch kitchens.

The Cabbage Patch lasted until 1940 when at least 225 buildings, mostly shacks, were demolished and a new low-income housing project was developed as part of the Federal Housing Act. A few of the old homes remained and were converted into garages or sheds. Today, a few of those old shacks (in fact, four shacks dating back to pre-1890) have been preserved. Compared to the Copper King mansions, these remnants of Butte’s past give a better taste of what life was like for the thousands who called Butte home. 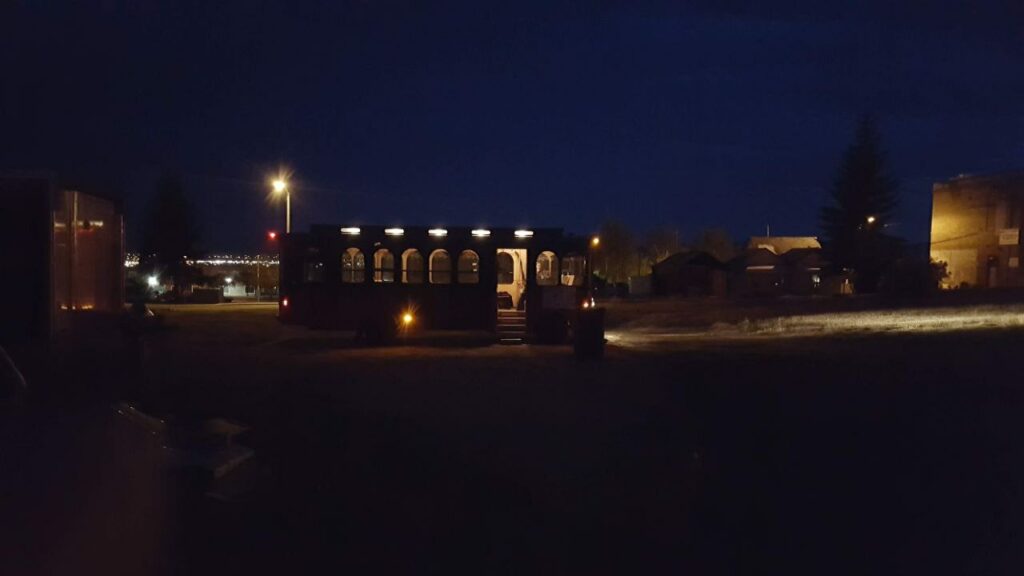 It’s one of the whims of history that the bad gets recorded more frequently than the good. Newspaper reports and court proceedings record the vice and violence of the neighborhood, but it was also home to thousands. Jacob Sorich’s book The Cabbage Patch does an excellent job of humanizing the area. And, of course the best thing to do, if you have the chance, is to visit sites like Tony’s Tin Shop, the Myra Brothel, and of course the Patch itself which give visitors a sense of the Cabbage Patch as a community that many called home.