Not All Who Wander are Lost: Uptown Butte on Foot without a Plan 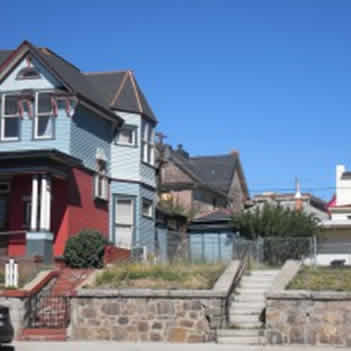 On my recent trips to Butte, I went to some cool museums, took fun tours, and ate delicious food. I also spent a lot of time just wandering around. The activities are fun for sure, but there is something very alluring about just wandering around a place, looking at things.

Butte has an air of dilapidated grandeur. Ornate Victorian mansions and elaborate brick buildings give testimony to the wealth and diversity that once passed through the streets. Peeling paint and boarded windows bear witness the present reality-a city of 30,000 built for a population three times as large. 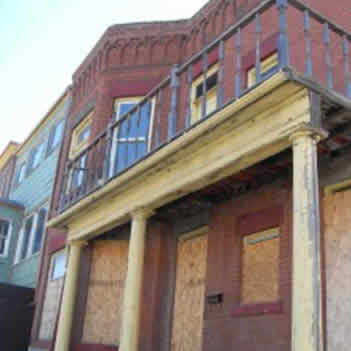 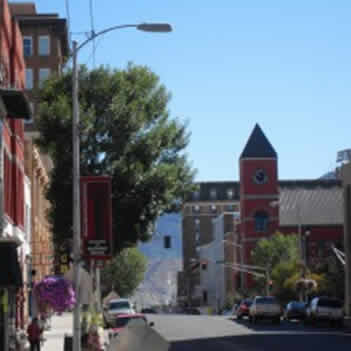 I was struck by the number of painted-on advertisements that the buildings had. Many businesses still sported these long-out-of-date billboards, a beautiful reminder of the city’s past. 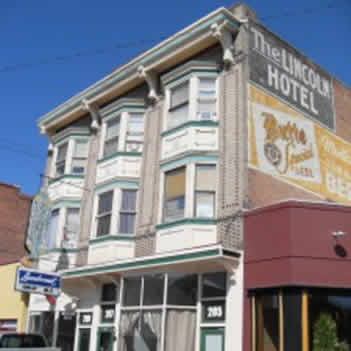 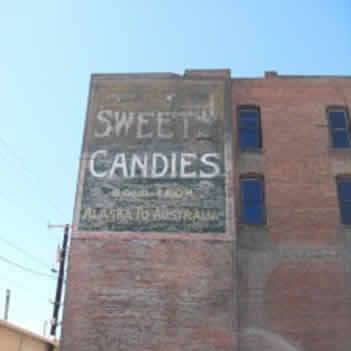 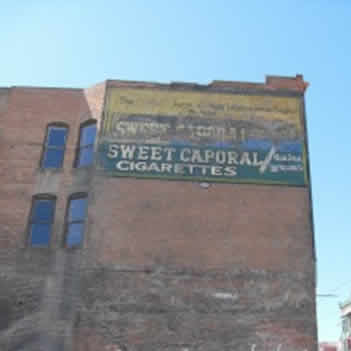 Some of the old buildings have found new uses. The Copper King Mansion, once the home of Copper King W.A. Clark now serves as a bread-and-breakfast. 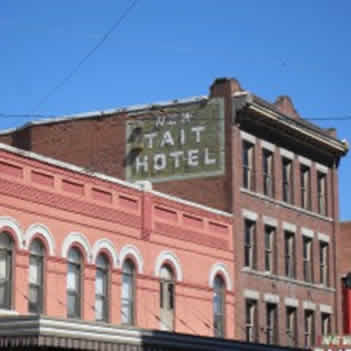 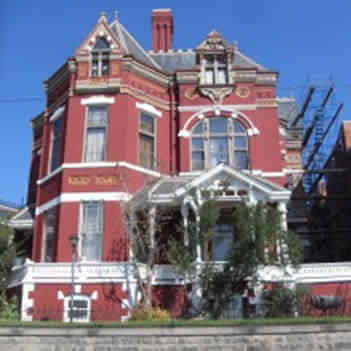 Others have served the same purpose ever since they were built. Built in 1903, the B’nai Israel Temple has served Butte’s Reformed Jewish population for over 100 years, making it the building in the longest continuous use for any congregation in the state. 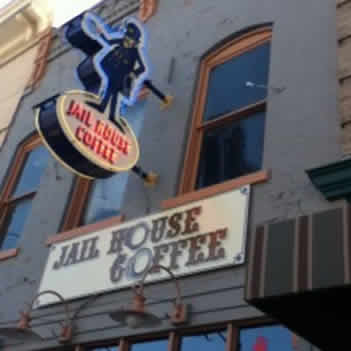 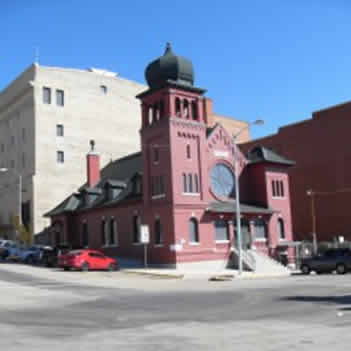 Whatever their stories, the buildings in historic Uptown Butte serve as powerful ways to experience the past and present of the richest hill on earth.