When we talk about Montana’s earth-shattering history, we mean that very literally. Montana sits atop the Intermountain Seismic Belt (ISB), which is a 60 mile wide belt of earthquake-prone geology following the Rocky Mountains from Flathead Lake down all the way into Nevada. As a result of the ISB, Montana ranks in the top 10 most seismically active states–we tend to experience 7-10 tremors a day. Most of these are are so small as to go entirely unnoticed, but occasionally the state experiences serious earthquakes. 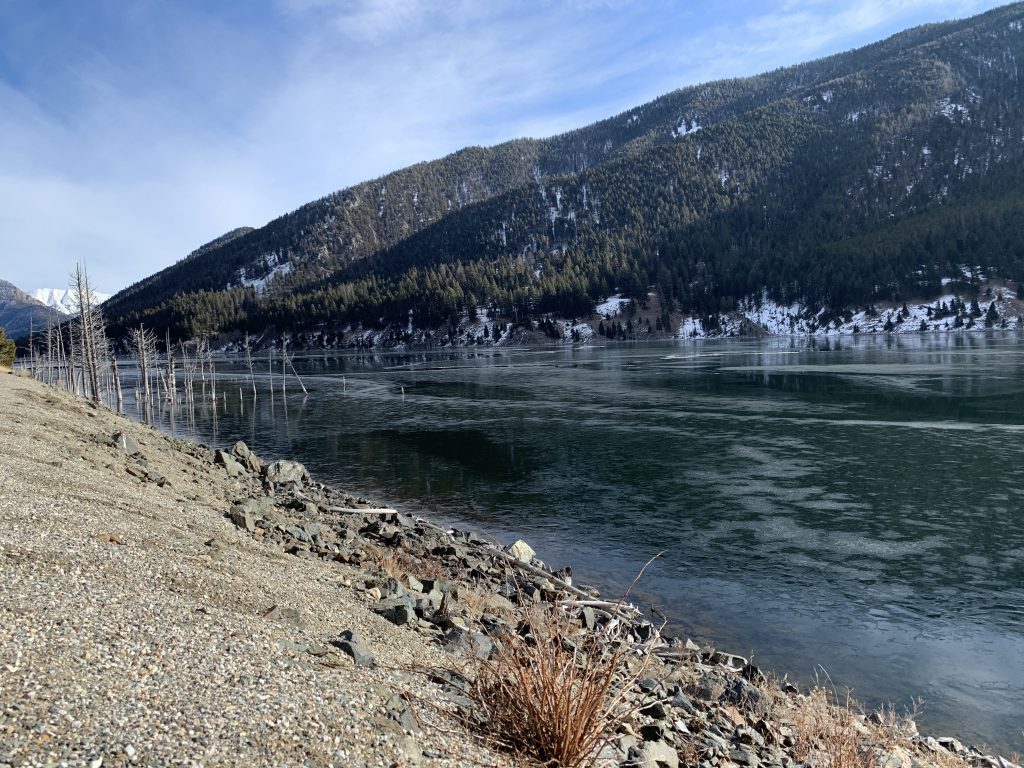 Montana’s largest recorded earthquake was the 1959 quake at Hebgen Lake, on the Madison River south of Ennis. The devastating 7.2 quake caused more than 28 deaths. It was felt as far away as Salt Lake City, it altered the geysers of Yellowstone National Park, and affected the water levels of wells as far away as Hawaii and Puerto Rico.

At Hebgen Lake itself, near the epicenter, the quake caused a 50 million cubic yard landslide that rushed down the side of Sheep Mountain at as much as 100 miles per hour and created hurricane force winds. The landslide crashed into the Madison River about six miles downstream from Hebgen Dam, completely blocking the river. There was a campground on the river below Hebgen Dam, and around 250 people found themselves trapped in the canyon, between Hebgen Dam on the east and the landslide dam on the west. They were evacuated over the next few days. As the water rose behind the new dam, the Army Corps of Engineers rushed to cut a spillway through the landslide debris. 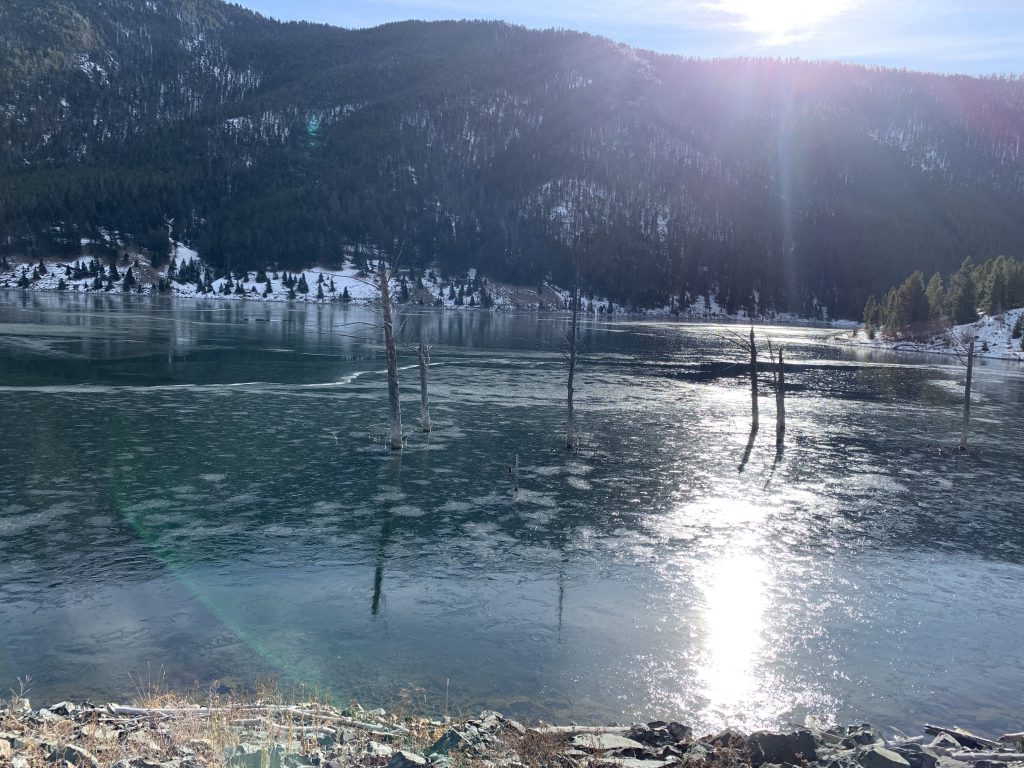 As you drive from Ennis to West Yellowstone, the marks of the quake are still obvious. The landslide left a jagged scar across the canyon, which the highway cuts through. Quake Lake itself–only 1/4 mile wide and in some places more than 120 feet deep–still has an eeriness to it. Dead bleached trees which had been–until 60 years ago–growing from the mountainside now rise from the surface of the lake. Today there is also a visitor’s center and a memorial to those who lost their lives in the earthquake. 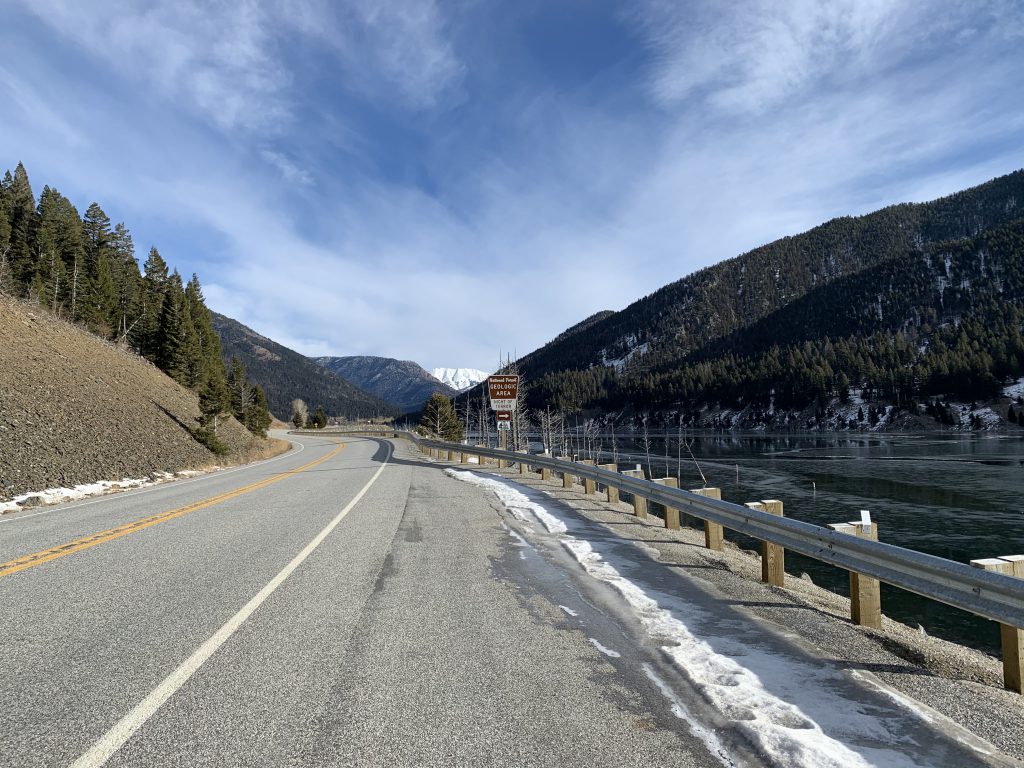 If you are interested in learning more about the earthquake, Michael Wright recently wrote a poignant article about survivors of the disaster.