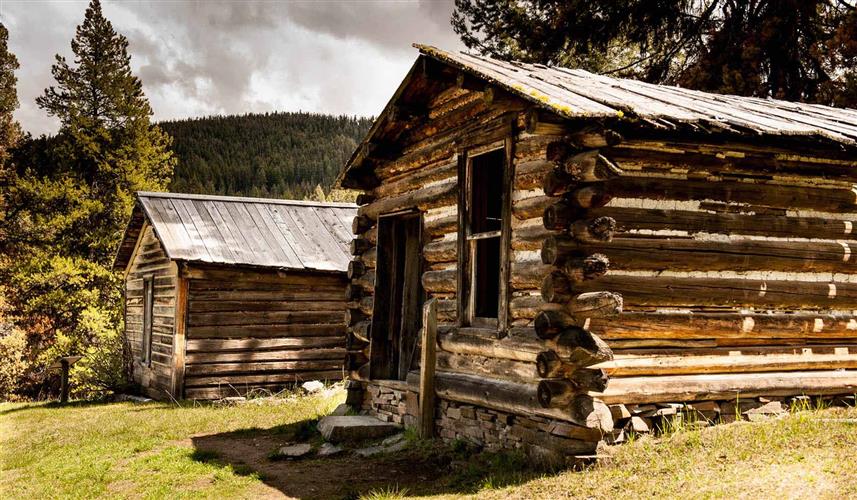 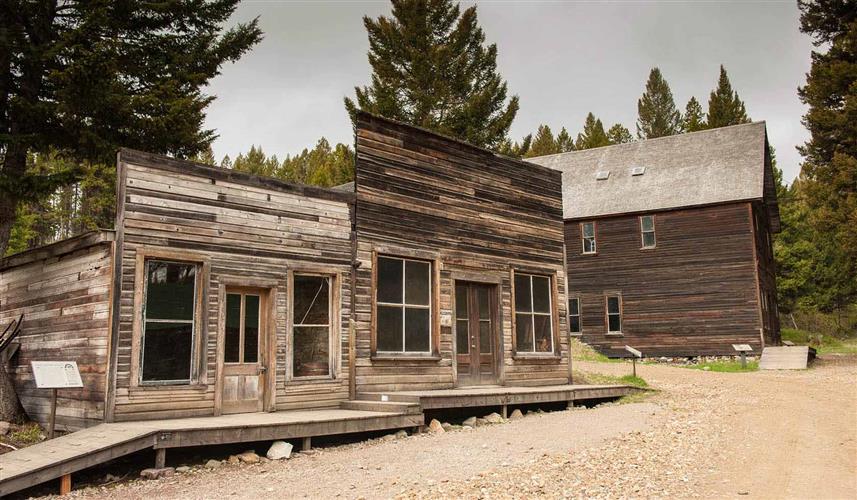 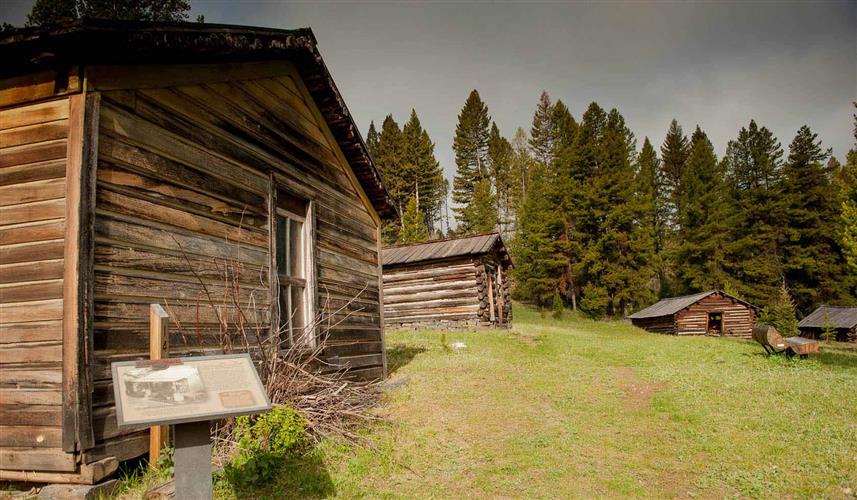 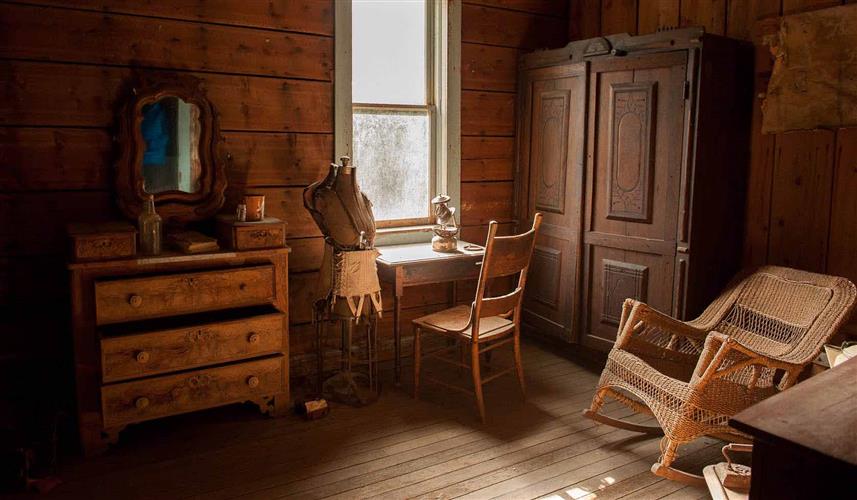 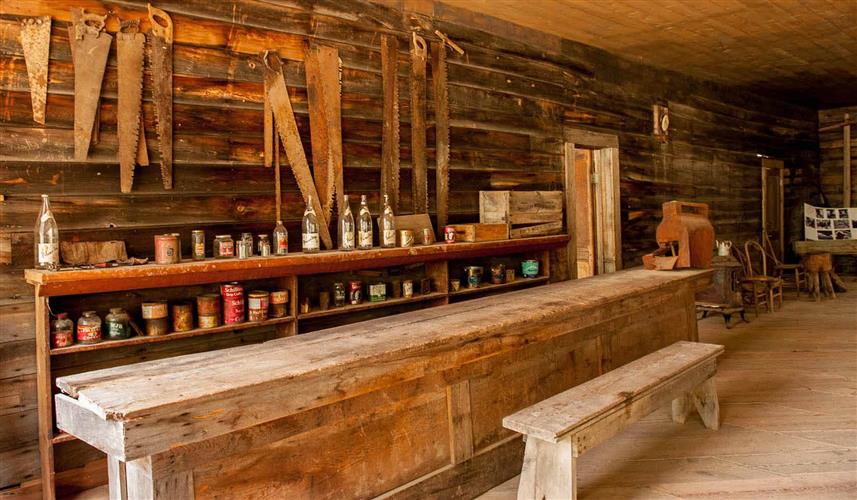 Garnet is a historic mining ghost town located in west central Montana and sits at an elevation of about 6,000 feet at the head of First Chance Creek. It was named after the brown garnet rock which was used as an abrasive and a semi-precious stone found in the area. The town dates back to 1895 and is managed by the Bureau of Land Management and the Garnet Preservation Association, a non-profit citizens group. More than 30 buildings have been preserved. Visitors to the ghost town will find a Visitor Center, interpretive signs and self-guided trails, as well as books, cards and other memorabilia. Leashed pets are permitted. The town is open to visitors all year. The road is closed to wheeled vehicles from January 1st to April 30th. In winter Garnet is a popular snowmobile and cross-country ski trip. Winter cabin rentals are available.

Garnet offers a wonderful ghost town experience without commercialization. The town never had a bonanza strike but still serves as one of Montana's most impressive ghost towns. Some miners still persist and are convinced its day will come.

In 1912 nearly half the town burned down and was never rebuilt. Restoration work began in 1970 by the Garnet Preservation Project. The public donated $90,000 worth of artifacts. The structures being restored include the J.R. Wells Hotel, Dahl's Saloon, Kelly's Bar, and the F.A. Davey's Store. Today visitors can walk through town and wander into several of the buildings.

There were about fifty mines in the area. Placer miners were active in the area as early as the 1860s and placer gold was found in the First Chance Gulch in 1865, most of which was recovered by drift diggings. It wasn't until an abundance of gold was discovered at the Nancy Hanks Mine in 1898 that Garnet became a boomtown. It then became a host to nearly 1,000 people. There were hotels, saloons, stores, a school, a Chinese laundry and barbershops but by 1950 the town was deserted.

Many millions in gold were taken from the Garnet area from 1862 to 1916. In 1867 the mother lode was discovered, it contained three main veins, and several pockets of rich ore. The largest boom came in the 1890s when the mining companies came and consolidated the best properties.

The richest mine was the Nancy Hanks, which produced $690,000 in the peak year of 1896. Garnet then had seven saloons, three hotels, and a daily stage between Bearmouth and Coloma. The Nancy Hank mine continued to work, on and off, until 1954. Between the years of 1897 and 1917 $950,000 had been produced, 95% of which was gold, the remaining was copper and silver. During the 1950s efforts were made to pump out the Nancy Hank mine. By 1960 the Montana School of Mines declared the mine dead, unprofitable.

10 Things to do in the Deer Lodge Area