A Distinct Lack of Robbers at Robbers Roost 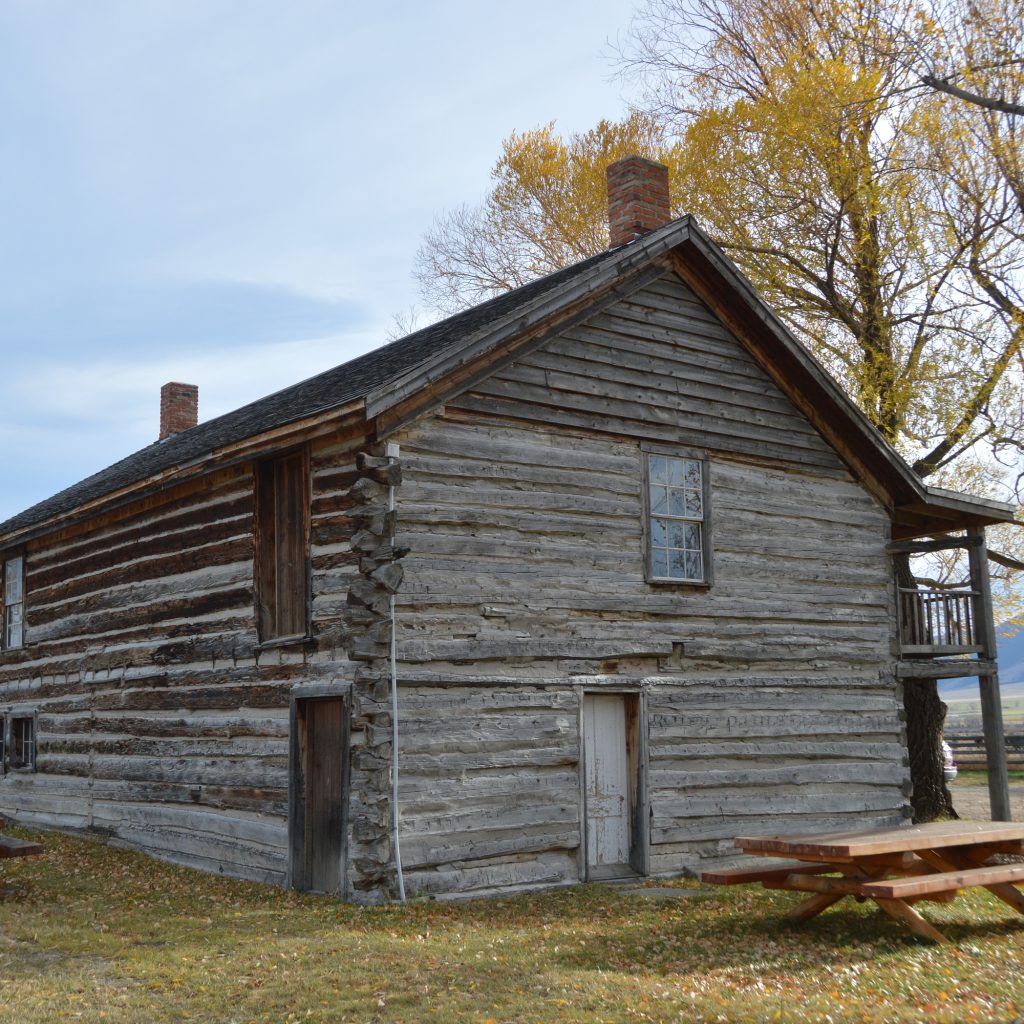 The fact that no robbers ever roosted at the old stage stop between Virginia City and Sheridan has never stymied the legends of secret assignations and bloody murders that haunt the old inn.  In 1863-64, Henry Plummer and his murderous band of road-agents known as the ‘Innocents’ did terrorize the Bannack to Virginia City stage route, but they couldn’t have met at Robbers Roost, because the inn wasn’t built until two years later, after Plummer and his gang had taken up permanent residence in Virginia City’s boot hill.The inn at Robber’s Roost was an important landmark in the early days of the Montana Territory. It was on the ever busy route between the Territory’s first two capitals, and is one of the last surviving log stage stops in the state. In 1875, Bill Fairweather, one of the original discoverers of gold in Alder Gulch died at Robbers Roost. He was 39, penniless, and in the last throes of alcoholism. No robbers roosted at the inn. No murders happened beneath its roof. But maybe, just maybe, the ghost of Bill Fairweather still wanders its grounds.