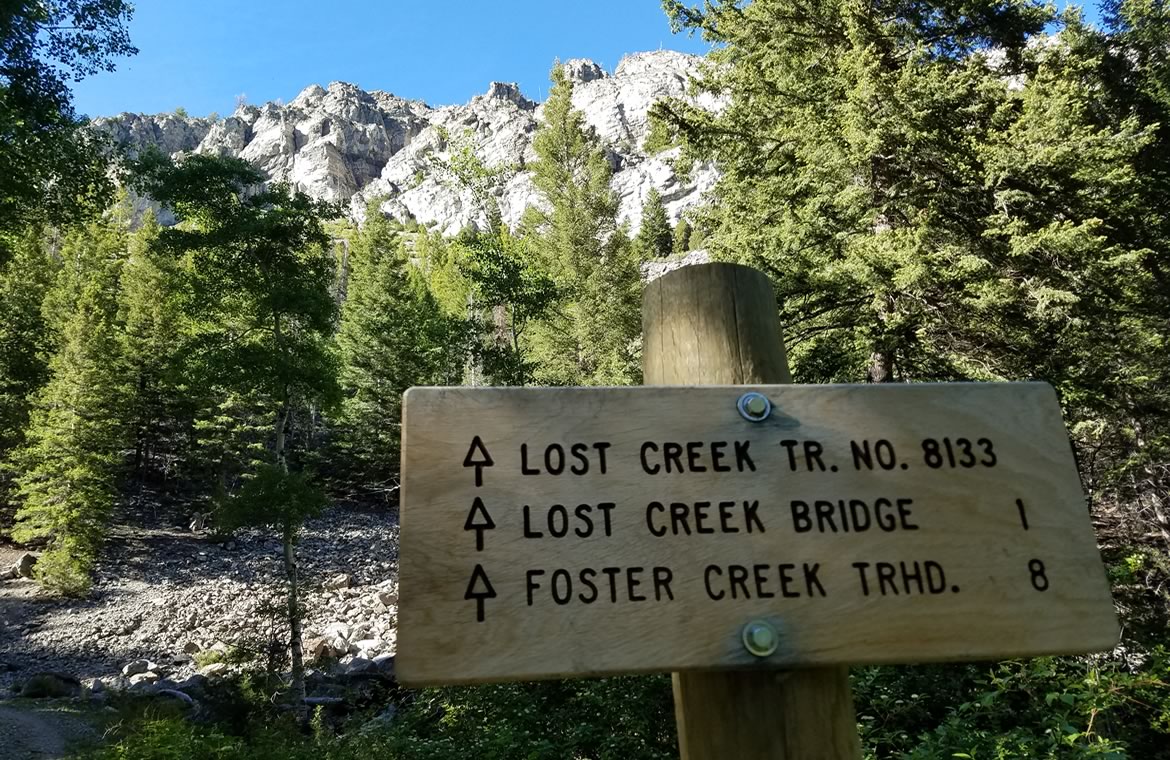 The amount of history and beauty captured within Southwest Montana’s 10 state parks establish them as bucket list items for any Montana trip. Away from the crowds of Glacier and Yellowstone national parks, Southwest Montana’s state parks include an immense variety of terrain and historical storytelling for every type of adventure. Until you explore the region’s peaks and caverns and waterfalls yourself, it may be difficult to believe how much there is to see and do.

EXPERIENCE THE REAL MONTANA AT THESE 10 STATE PARKS: 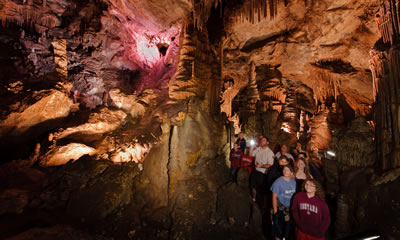 Montana’s first state park and only limestone caves, Lewis and Clark Caverns is a memory-maker for the whole family and easily accessed from Interstate 90 near Whitehall. Guided tours, starting with a two-mile nature hike, take you deep into the earth and up close with the geological wonders of stalactites and stalagmites. Interpretive campground programs, additional hiking opportunities and rental cabins are available in the summer as well. 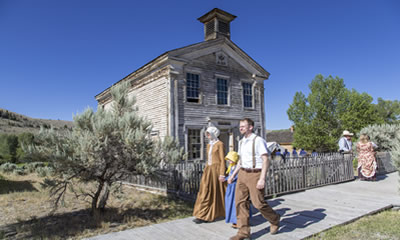 Montana’s first territorial capital, Bannack in 1862 was the site of the first major gold discovery in the state. Today, Bannack is one of the best-preserved ghost towns in the country. The whole area is special in that it has been preserved rather than restored, and protected rather than exploited. Travel back in time to the Old West at this popular state park.

The old Anaconda Copper Company’s smelter stack is an iconic landmark. Completed in 1919 and operating until the smelter closed in 1980, the stack is one of the tallest freestanding brick structures in the world. Surpassing the Washington Monument in height, the stack dominates the landscape just as the company dominated the area’s economic life in the 20th century. The stack can be viewed for miles in every direction, but the official viewing area is near Goodman Park in Anaconda.

Named so because of its resemblance to the head of a swimming beaver, this natural landmark near Dillon was a significant sighting for Lewis and Clark’s expedition in 1805. When Sacajawea recognized the rock formation she knew she was in the vicinity of her relatives. The sight gave expedition members hope that they would be able to acquire horses for their trip across the Rocky Mountains to the Pacific Ocean.

One of the few public parks on the shores of Hauser Lake near Helena, Black Sandy is ideal for family fun and water adventures. Its beaches provide access for swimming, boating, fishing and other water sports, as well as hiking and biking trails. Enjoy a picnic after casting your rod for rainbow trout and perch. 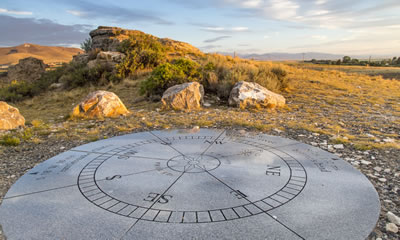 Located above the Beaverhead River near Dillon, this is the site Captain Clark of the Lewis and Clark Expedition used to view the route ahead. Walk the trail to the top of the outcropping to admire the same magnificent view Clark did that day in 1805. Learn the expedition’s navigational methods and visit the monument showing Clark’s compass readings.

Bear witness to Montana’s boom-and-bust mining history in the 1890s silver boomtown of Granite. Accessed from a steep mountain road in Philipsburg, Granite was once the richest silver mine on earth. Discover how the last blast on its last shift — after backers had decided it was a hopeless venture — uncovered a bonanza that yielded $40 million. Today the shell of the Miners’ Union Hall still stands, while the dance hall, union offices and saloon are about to collapse together. Visit this park before its history is left in the dust. 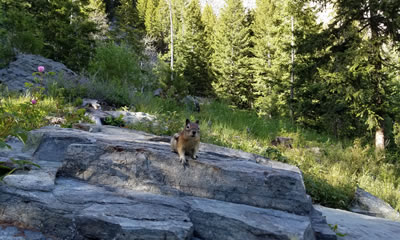 Spectacular gray limestone cliffs and pink and white granite formations rise 1,200 feet above the canyon’s narrow floor at this state park near Anaconda. Lost Creek Falls, in the northwest corner of the park, cascades over a 50-foot drop to provide a scenic spot for visitors who hike a short trail. Wildlife — especially mountain goats, vagrant shrews and bighorn sheep — are frequently seen on the cliffs above.

This family-friendly urban park in Helena is perfect for a day of swimming, fishing, hiking, bird-watching and more. The 30-acre spring-fed lake is known for its clarity and depth. Special events are held periodically to promote the park’s natural assets.