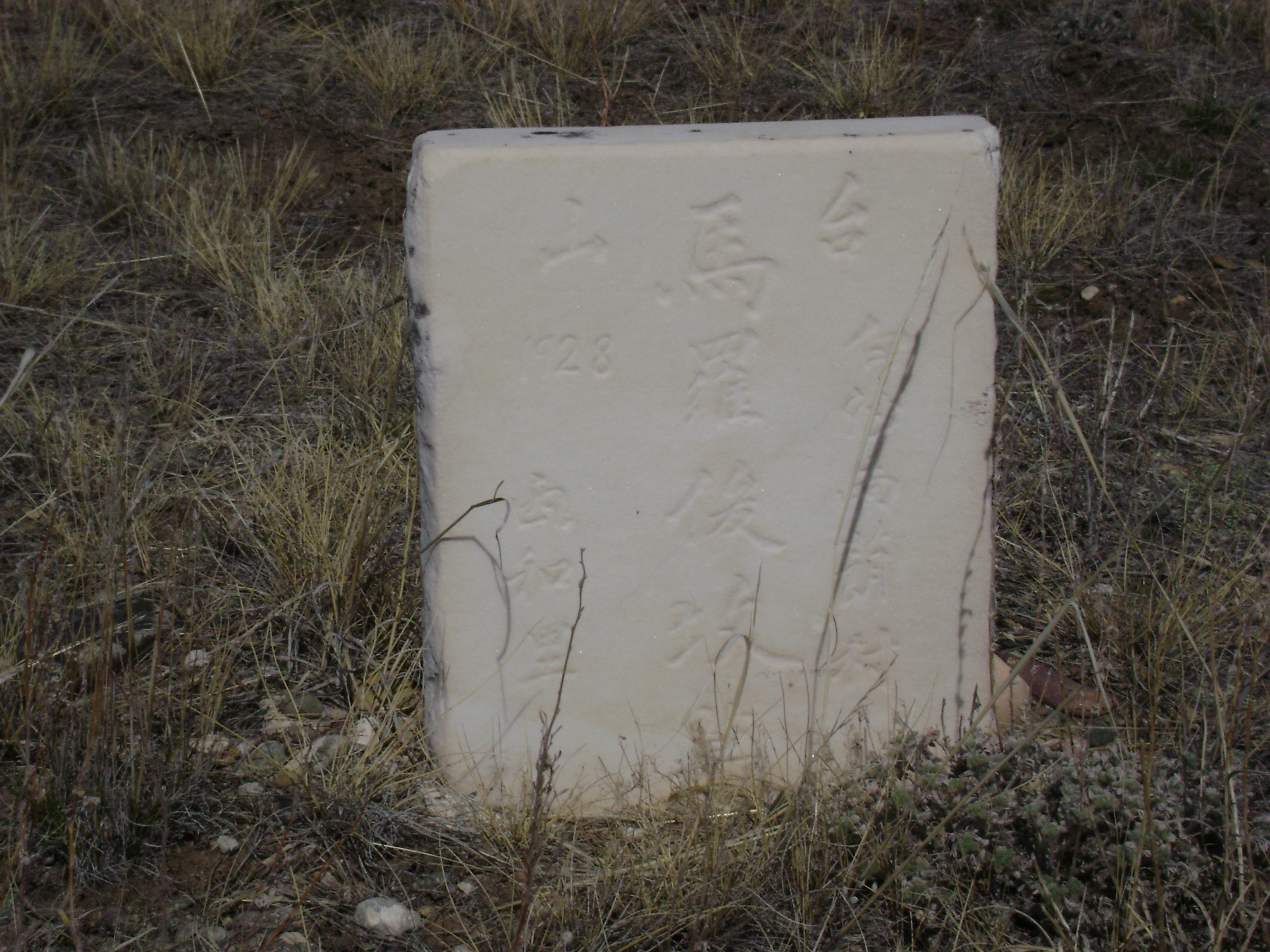 The remains of scores of Chinese residents lie among native prairie grasses and prickly pear cactus in a wind-swept field outside Forestvale Cemetery’s tended grounds in Helena. Five distinct rows, a few scattered headstones, and one tiny cabin nestled along the south end of Last Chance Gulch are Helena’s only physical reminders of a forgotten people whose lives ended on alien soil.

Chinese immigrants came to America with the first California gold rushes in the 1840s. They were among the first waves of frontier adventurers who came to Montana in the 1860s seeking pay dirt in the rocky gulches at Bannack, Virginia City, and Helena. Despite anti-Chinese legislation and racial discrimination, they settled in towns across Montana and contributed to the settlement of the American West. Chinese workers laid the tracks of the Northern Pacific across Montana and blasted the rock making travel possible across the Rocky Mountains. Chinese communities comprising nearly ten percent of Montana’s territorial population operated businesses, provided services, and paid local taxes. Chinese cultivated expansive gardens and grew local produce for early communities. 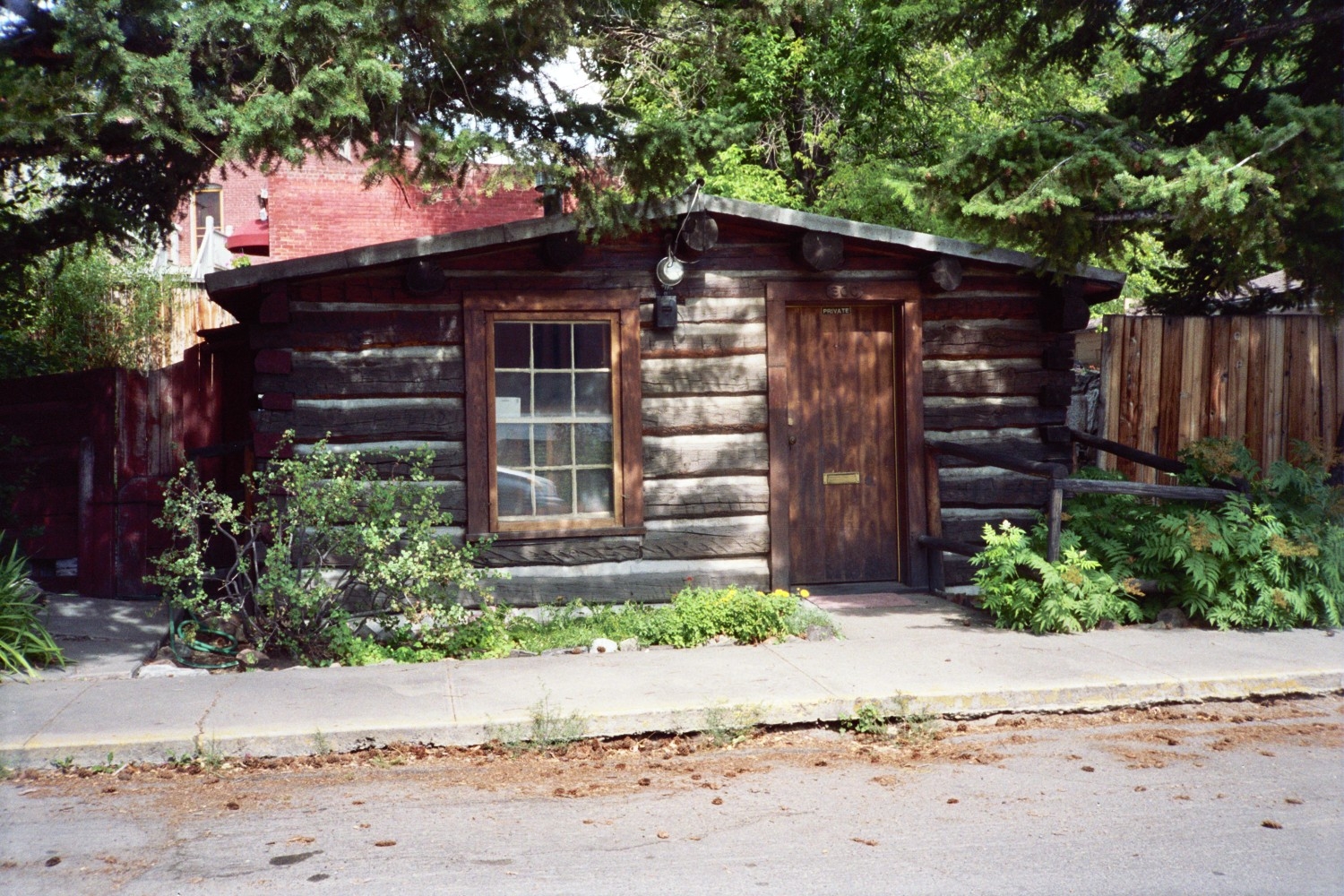 Yee Wau CabinThe Chinese in Montana dwindled into the 20th century as the predominantly male population either returned home to China or died leaving no local family. Helena’s substantial Chinese settlement fell victim to urban renewal in the 1970s. Only one tiny dwelling, tucked into the hillside along Last Chance Gulch, escaped the bulldozer. The Yee Wau Cabin, once home to brothers who long ran a grocery store, recalls the contributions Chinese made to the Helena community.

No Chinese remain among the one hundred fifty residents of Virginia City. The bones of most buried in the Chinese cemetery there were shipped back to China long ago. A few descendants of Chinese pioneers remain in Helena, but most of this ethnic community lies buried in China Row. Among the two hundred burials placed there between 1892 and 1941, only a handful of graves have escaped vandalism. During the 1940s, relatives removed perhaps a dozen graves and returned the bones to ancestral soil in China, but most lie in untended plots outside the cemetery grounds.