Of all Montana’s wonderful state parks, Lewis and Clark Caverns is probably the most memorable. Situated in the winding and scenic Jefferson River Canyon between Whitehall and Three Forks, the park offers 3,015 acres of hiking, biking, wildlife and bird watching, camping, and fishing. But as you may have guessed from the name, it’s not the park’s commitment to outdoor recreation that sets it apart. It’s the park’s commitment to underground recreation that makes it the crowning gem of the Montana State Parks system. 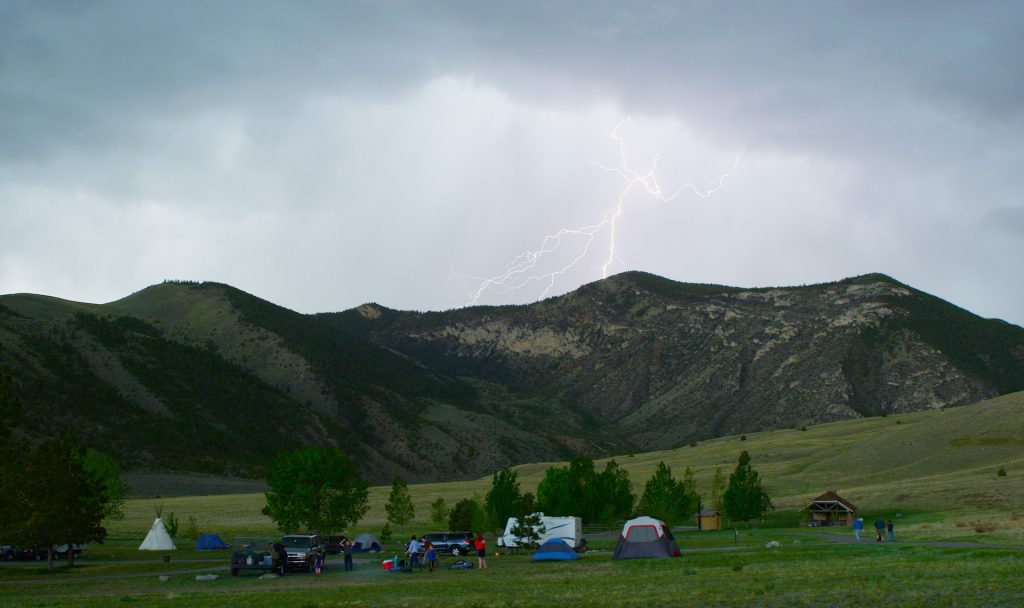 Carved millions of years ago by water seeping through the porous Madison Limestone that makes up so many of Southwest Montana’s best features, the Caverns are an underground wonderland of stalactites, stalagmites, columns, and other features rearing from the floor and plummeting from the ceiling–one drop of water at a time. Trips to the caverns are a staple of a true Southwest Montana summer. The classic tour takes visitors on a two hour excursion. First, you walk a 3/4 mile hike to the cave entrance as the Jefferson Canyon opens up below you. From there, you descend into the belly of the mountain, walking through grand cathedral-esque chambers and narrow passages, passing shimmering pools (well a shimmering pool) and dark chasms that hint at unknown reaches of the caves. The park rangers (all access to the caverns is guided) are treasure troves of information about the science and history of the caves, and are consistently among the most engaging tour guides I’ve had. 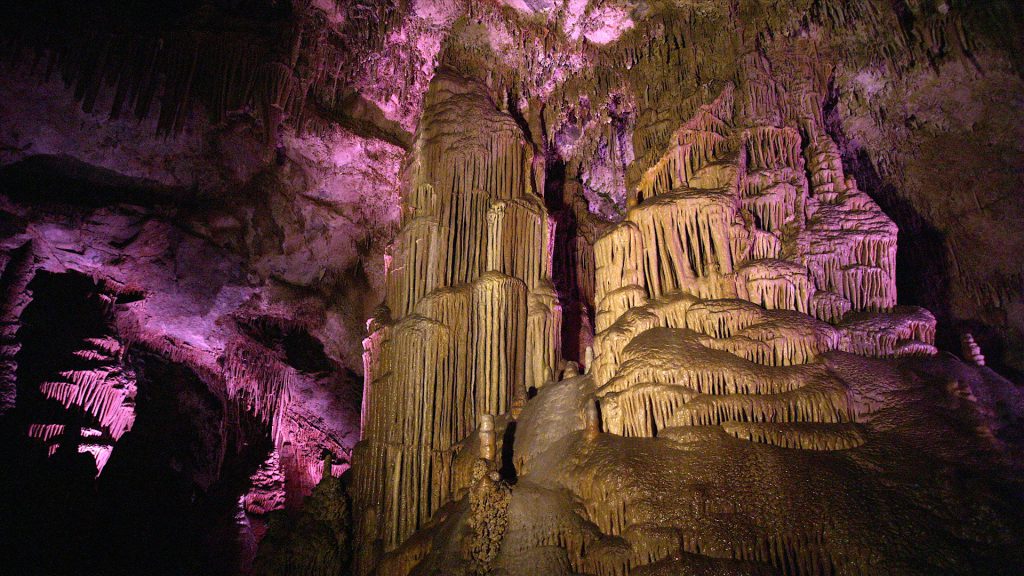 The classic tour ends near the visitor center at the parking lot. It involves 600 steps (fortunately mostly down), bending through narrow areas, and one section of sliding/waddling which is always great fun. However, for those who can’t  the bottom portion of the caverns are accessible from the visitor center, and there is a tour for those with limited mobility (or small children who might not be up to the whole hike) that takes visitors to the Paradise Room, the largest and one of the most decorated chambers.

If on the other hand, the classic tour seems a bit too conventional, there are other ways to explore the caves. Every December, you can take a candle light tour experiencing the caves similar to the way that the 19th Century discovers would have. The adventurous can also take a 3 hour long wild cave tour, “with only headlamps and expect a lot of bending, crawling, duck waddling and few handrails.”

We couldn’t write a post about the Caverns without mentioning two things. First the bats. Despite their thoroughly undeserved creepy reputation, bats are essential elements of the ecosystem and (sorry to bust out the science jargon) super cool animals. During the summer the Caverns are home to about 100 mother bats with pups, and catching a glimpse of them is an exciting part of any trip.

Second, Lewis and Clark Caverns have next to nothing to do with Lewis and Clark. They paddled past on the Jefferson River, but knew nothing about the caverns that would eventually bear their names. But that is a story for another day.