The Montana Historical Society predates the state by over 20 years. Which is probably a good thing, considering how much history happened in those years. The territorial legislature created the Society in February of 1865, less than a year after the creation of the Montana Territory. Its establishment was an ambitious move, considering that it is the second oldest such society west of the Mississippi. However, the early establishment of a Historical Society was entirely in keeping with the very literary nature of the Territory’s early founders. The first secretary-treasurer of the Society, for example, was Granville Stuart, the trapper and future Butte Librarian, who once walked from Deer Lodge to Missoula in the dead of winter because he had heard a rumor that a Hell Gate trapper owned a few books. From its conception, the MHS was led by people who believed that Montana was a special and important place and went to great lengths to collect its history. 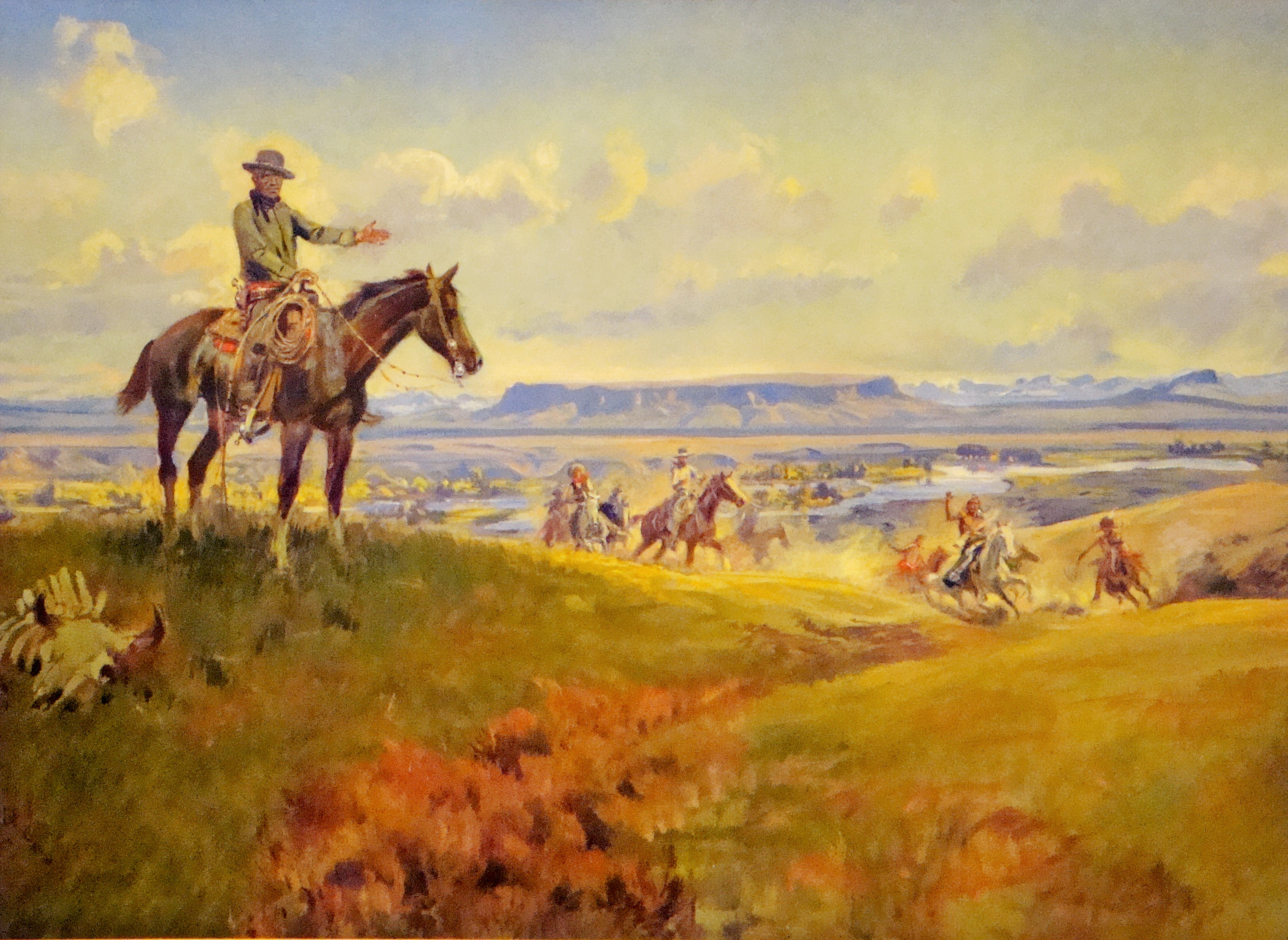 Interestingly, although the Society became a state agency in 1891, it wasn’t named the official state archives until 1969. Nonetheless, it has always housed the most extensive collection of documents, photographs, and artifacts related to the history of Montana. Today, MHS runs year-round public programs, conferences, and workshops. It also manages the roadside history signs across the state, publishes Montana history books, and offers all sorts of resources to schools. In fact, the purview of the Montana Historical Society is quite large, and every traveler to the state is utterly indebted to them. Perhaps the two most common ways to encounter the MHS is through its museum and magazine. 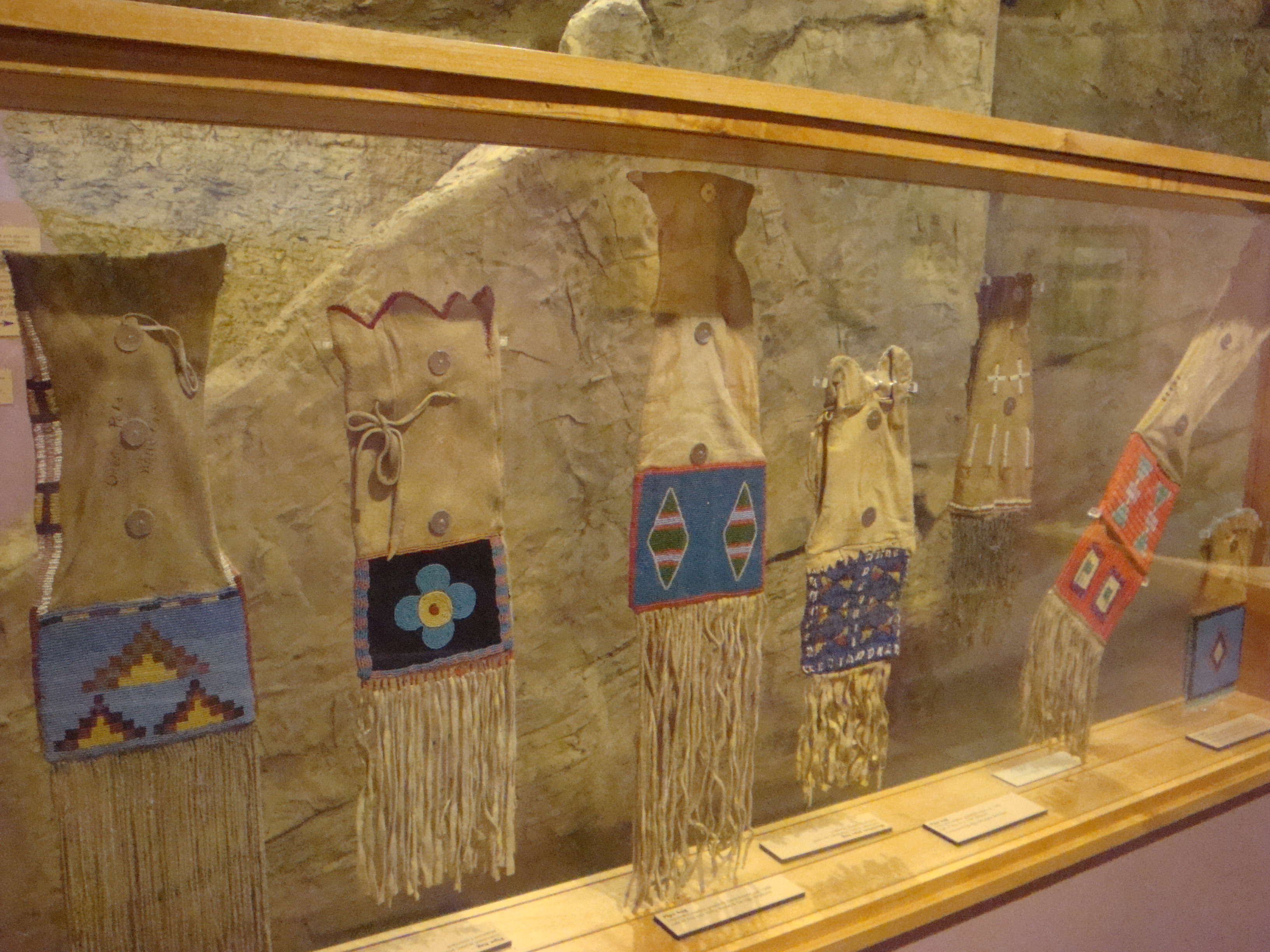 As a Montana blogger, Montana The Magazine of Western History is probably the most useful resource in existence. I turn to it constantly for inspiration and information, and reference it in nearly everything I write. It was started by then MHS director K. Ross Toole in 1951. The magazine is the rarest of finds: a scholarly journal with writing that is accessible and engaging enough for casual reading. The Montana History Museum in Helena houses remarkable collections of Montana artifacts, and no trip to Helena is complete without a visit. Highlights for me include the exhibit “Neither Empty Nor Unknown” about Montana before Lewis and Clark (which I wrote about here, here, and here), and Makay Gallery, featuring one of the world’s largest collections of Charlie Russell artwork. I am continually blown away by the remarkable work of the Montana Historical Society both for researching and preserving Montana’s past, and for its tireless advocacy of telling Montana’s story.