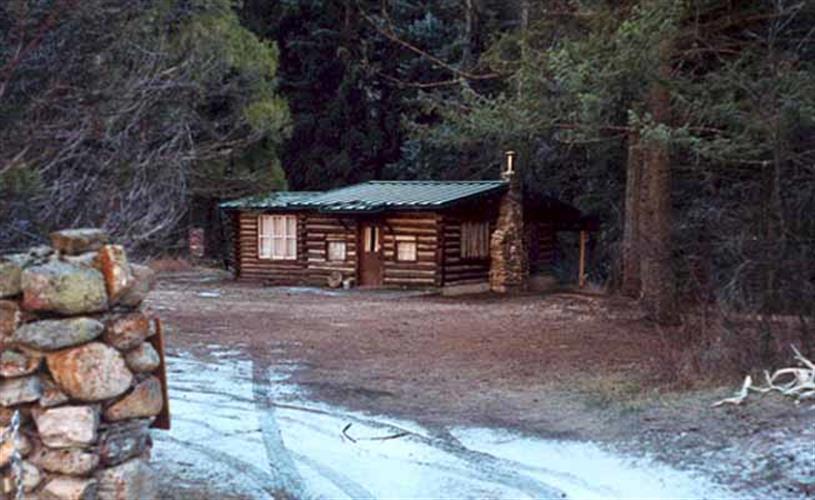 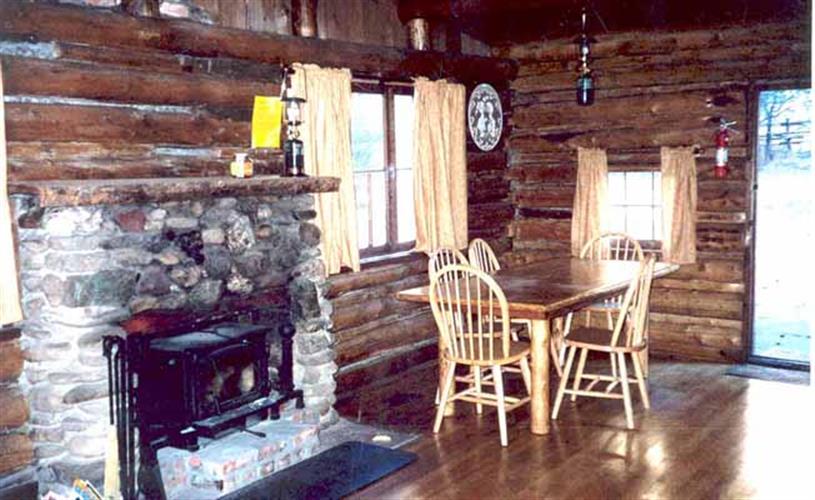 Tucked back near a moss-covered canyon wall, with a charming creek splashing through the backyard, Rillway cabin has been a great addition to the Helena National Forest's cabin rental program. The cabin is accessible year-round by vehicle. It sleeps six people in three bunk beds and provides a good base for hiking, hunting, skiing and snowmobiling and offers the easiest access of any of the rental cabins on the Townsend Ranger District.

The cabin's history can be traced to Dr. A.C. Kelly, a physician who arrived in Townsend in 1915. The popular Kelly served as mayor of Townsend from 1920 through 1924, when he left the community. He practiced briefly at Bozeman before returning to Chicago, where he died in 1939. In 1918, Dr. Kelly obtained a term permit from the Forest Service for a cabin site on Deep Creek. It appears that the cabin was built sometime between 1918 and 1922, when Dr. Kelly sold it to Nellie Hale (Mrs. Truman N.) Averill and her son-in-law Floyd L. Hollaway. Family sources indicate that Mrs. Averill had purchased the cabin from its builder a year or two after construction, which would make the construction date 1920-21. By 1924 the cabin was known as 'Rillway', a combination of the Averill and Hollaway family names and an apt reference to its scenic setting on Deep Creek.