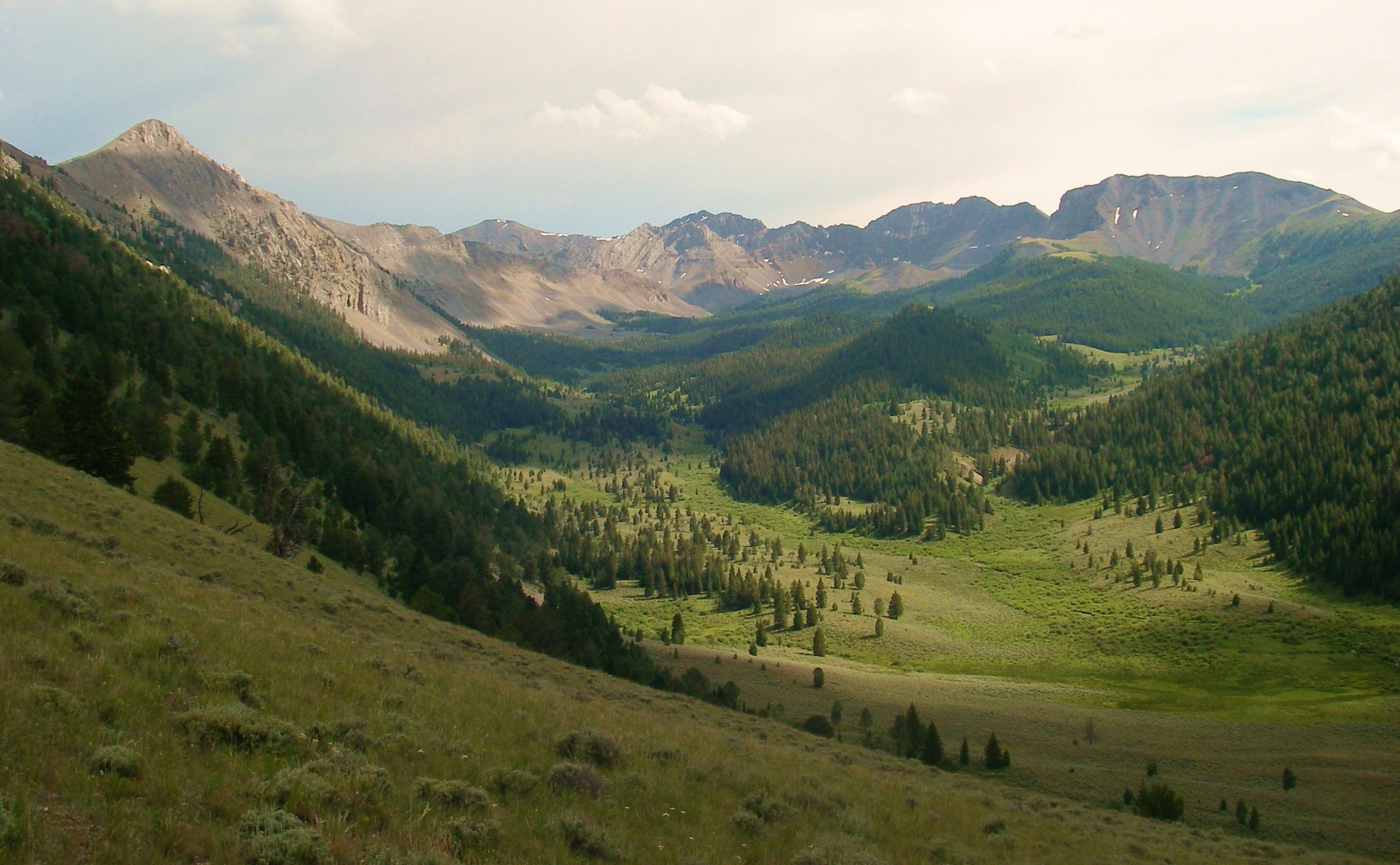 The forest provides timber, minerals, and grazing lands and offers grand mountain scenery and a wide variety of recreational pursuits. Whether its wilderness trekking in the Anaconda-Pintler or Lee Metcalf wildernesses, driving the Gravelly Range Road or Pioneer Mountains Scenic Byway, or camping in one of the 50 small to medium-sized campgrounds in the forest, the Beaverhead-Deerlodge has it all. Here of just some the truly special places on the forest that visitors seek out:

The Anaconda Pintler Wilderness is a 158,656-acre area straddling the Continental Divide located in southwest Montana. It’s known for its high, rugged mountain scenery where mountain goats make their home. Elevations range from 5,100 feet in the lower reaches to 10,793 feet on West Goat Peak. Passes are commonly snow covered until mid-July. The wilderness includes lands in the Bitterroot National Forest as well as the Beaverhead-Deerlodge.​

There are specific regulations governing the Anaconda Pintler Wilderness. A complete list of these regulations is located at the registration box at each trailhead, on the beige copy of each self-issuing mandatory permit or from local Forest Service offices. 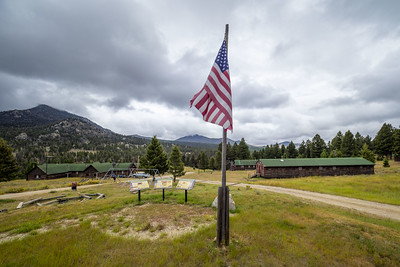 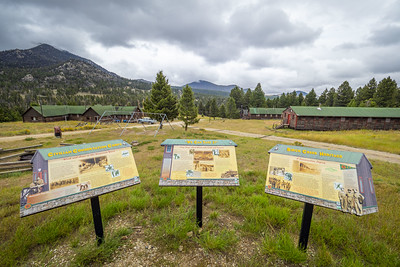 Nestled amid the Pioneer Mountains, the Birch Creek Civilian Conservation Corps (CCC) Camp was constructed in 1935 as part of President Franklin D. Roosevelt’s “New Deal.” It operated for six years with a peak enrollment of over 200 men. Birch Creek is one of the best remaining examples of a CCC camp in the nation and was listed on the National Register of Historic Places in 1982. Of the 15 original buildings, six remain today.

The Bender Center was constructed at Birch Creek by the University of Montana Western in 1984. It provides a place for diverse educational, recreation, and social opportunities. 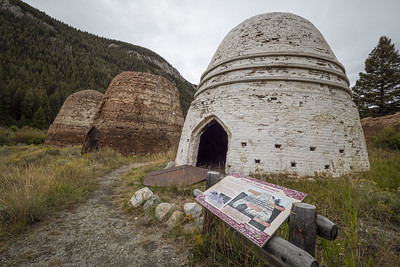 Constructed in 1881, these brick beehive-shaped charcoal kilns produced charcoal for use as blast furnace fuel at the Hecla Mining Company’s silver smelter at Glendale, Montana. Today, the Canyon Creek charcoal kilns historic site is a heritage resource listed in the National Register of Historic Places.

This designation acknowledges the site’s historic and cultural importance and the worthiness of the site for long-term preservation.

Volunteers and Forest Service employees worked on a stabilization and restoration project to insure that the charcoal kilns would be available both for study by scholars and for enjoyment by Americans for years to come. Three of the kilns have been restored to the way they looked during their use between 1881 and 1900. The kilns are located in Canyon Creek in the Wisdom Ranger District. 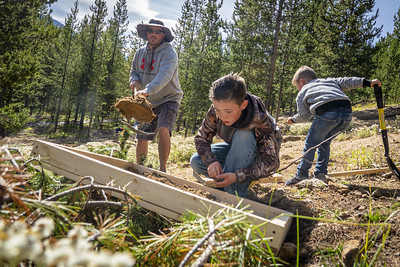 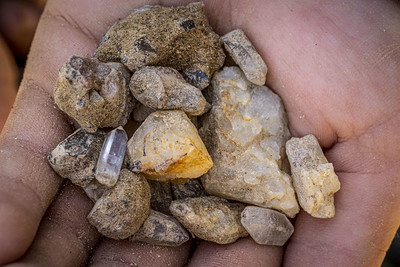 Crystal Park is a popular recreational mineral collection area on the Pioneer Scenic Byway in southwest Montana. The Dillon and Wise River Ranger Districts work to promote, develop, and maintain this site for recreation. There is a recreational use fee of $5.00 per vehicle which goes to help maintain the area. The park is open for quartz crystal digging from May 15 to October 15, depending on snow and road conditions. The facilities are universally accessible. 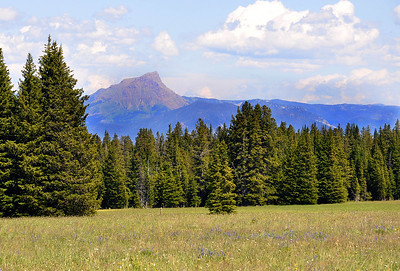 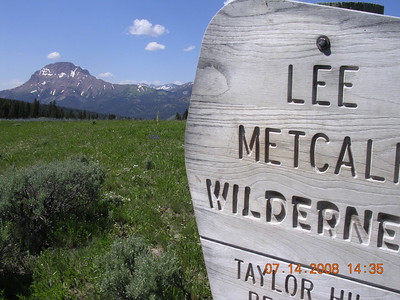 Established as part of the National Wilderness Preservation System in November 1983, the Lee Metcalf Wilderness consists of 259,000 acres distributed across the Madison Range in southwest Montana. The wilderness contains four separate units. The Bear Trap Canyon unit of 6,000 acres is administered by the Bureau of Land Management. The other three units are administered by the Forest Service and are in the Gallatin and Beaverhead-Deerlodge national forests. The three are: Spanish Peaks, 76,000 acres; Taylor Hilgard, 141,000 acres; and Monument Mountain, 33,000 acres. 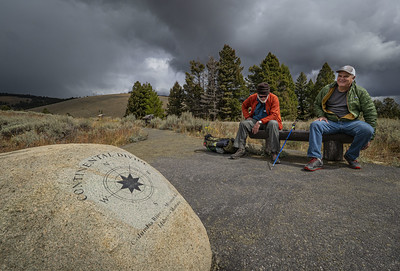 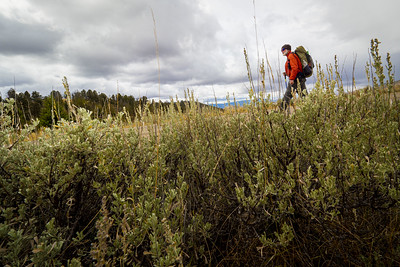 Lemhi Pass, along the Continental Divide in the Beaverhead Mountains of the Bitterroot Range, is the site where, in 1805, the Lewis and Clark expedition first saw the headwaters of the Columbia River, which flow to the Pacific Ocean. It’s here that the expedition crossed what was then the western boundary of the United States.