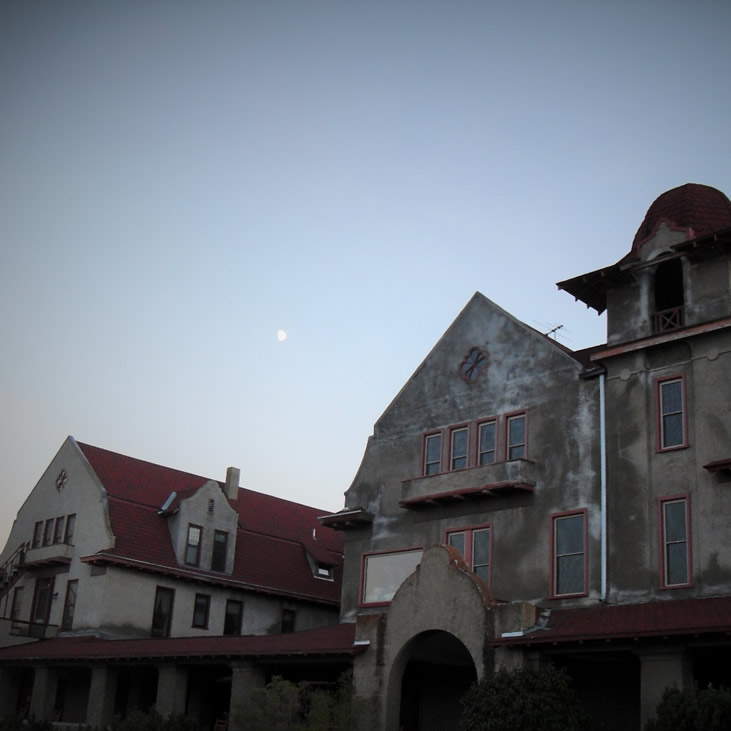 Boulder Hot Springs Inn and Conference Center perches halfway up a hill three miles from Boulder. More than forty hot springs bubble to the surface on the property, reaching from 140 to 170 degrees. Water from the springs fill the swimming pool, steam rooms and plunges, and heats the entire hotel, greenhouse and chicken coop. The Inn is a century old building, built in the Mission Revival style, with curving baroque gables, adobe walls, red roofs, and a long, beautiful veranda, supported by arching pillars and populated by wooden rocking chairs. During the first half of the twentieth century, it was a hopping tourist destination, luring, among others, both Roosevelt Presidents and Warren Harding. It continued as Boulder’s main attraction into the sixties. However, by the time Anne Wilson Schaef bought the property in 1989, the place was a disaster. Time, weather, vandals, and woodland creatures had done a number on the interior, and leaking pipes had developed into a full-blown waterfall. 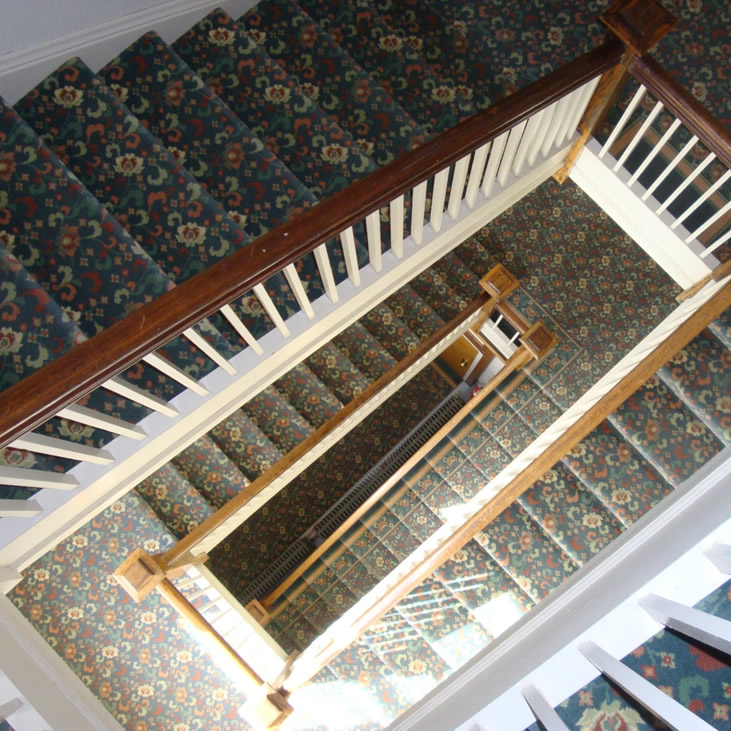 Today, only a series of glossy black-and-white photos bear witness to former decrepitude (awesome word) of the Inn. The thirty-some rooms have been restored and refurbished with brass bedsteads and turn-of-the-century fixtures. The original lobby and dining room have also been restored and turned into a beautiful conference and retreat center. Twelve of the rooms are Bed and Breakfast rooms. They are the largest rooms, include a full bathroom, and come with a delicious breakfast every morning. The remaining guest rooms offer a cheaper (but no less comfortable) stay. They don’t come with breakfast and each floor shares shower facilities. The focal point of the Inn is the bathhouse, which includes a dining room, a well-appointed lobby, massage facilities, and plunges. The bathhouse maintains its turn-of-the-century design with separated men’s and women’s sides. Then men’s side includes a steam room and hot pool. The women’s side contains a steam room, a hot pool, and a cold pool. The Inn also includes an outdoor co-ed swimming pool. The inn sits on 250 acres of land bordering the Deerlodge National forest, offering countless hiking and strolling possibilities. 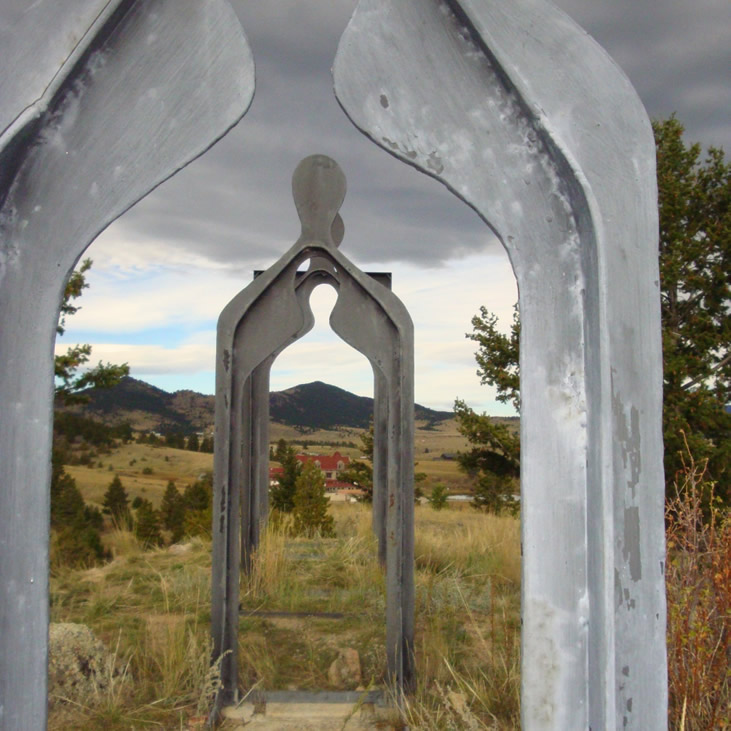 A metal sculpture by New York artist Frederick Franck sits on a hill overlooking the Hot Springs. Named “Seven Generations,” the sculpture expressed the Iroquois tradition that any decision must take into account how it will affect the seven generations to come. The Hot Springs took this notion as one of their guiding principles. To that end, they feed the kitchen scraps to their chickens, and use the chicken manure as compost. The greenhouse includes herbs, kale, tomatoes, and even a fig tree. Dotted here and there around the property are fruit trees and herb patches. The same water used to heat the rooms gets piped through the greenhouse and the chicken coop. They locally source as much food as they can, and have worked hard to make the Inn a place of rest, relaxation, and rejuvenation. 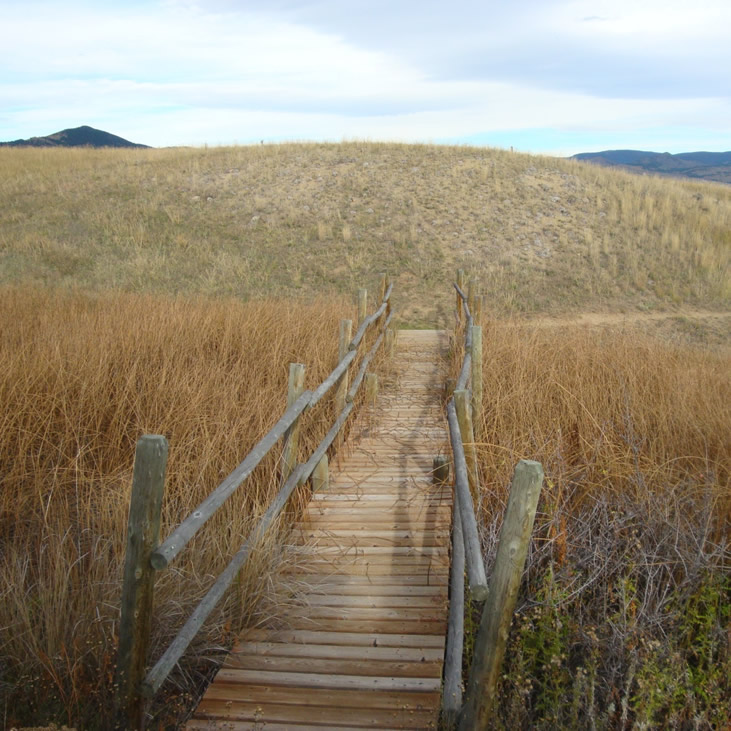