As you are planning your travels around Southwest Montana this summer, don’t forget to make the State Parks a major part of your itinerary. Usually less crowded and more of-the-beaten-path than the National Parks, our State Parks represent the best of Montana. From active and well known parks like Bannack, to perched-at-the-top-of-a-mountain-road gems like Granite; from 3,015 acre Lewis and Clark Caverns to the two-building Elkhorn, Southwest Montana State Parks are not to be missed.

Twenty-five miles west of Dillon, Bannack State Park is probably Montana’s best-preserved ghost town. This National Historic Landmark was the site of Montana’s first gold rush, and the state’s first territorial capital. With a campground and plenty of hiking trails, not to mention the ghost town, Bannack is well worth setting aside a long weekend for a visit.

And don’t forget about the park’s epic Bannack Days, every third weekend in July, when the town is bursting with fun activities and informative events. The park also hosts a living history weekend in September and ghost walks in October.  (For more on Bannack, search the blog, I was going to link them, but we’ve written about it far too many times to link. What can I say? It’s a cool place) 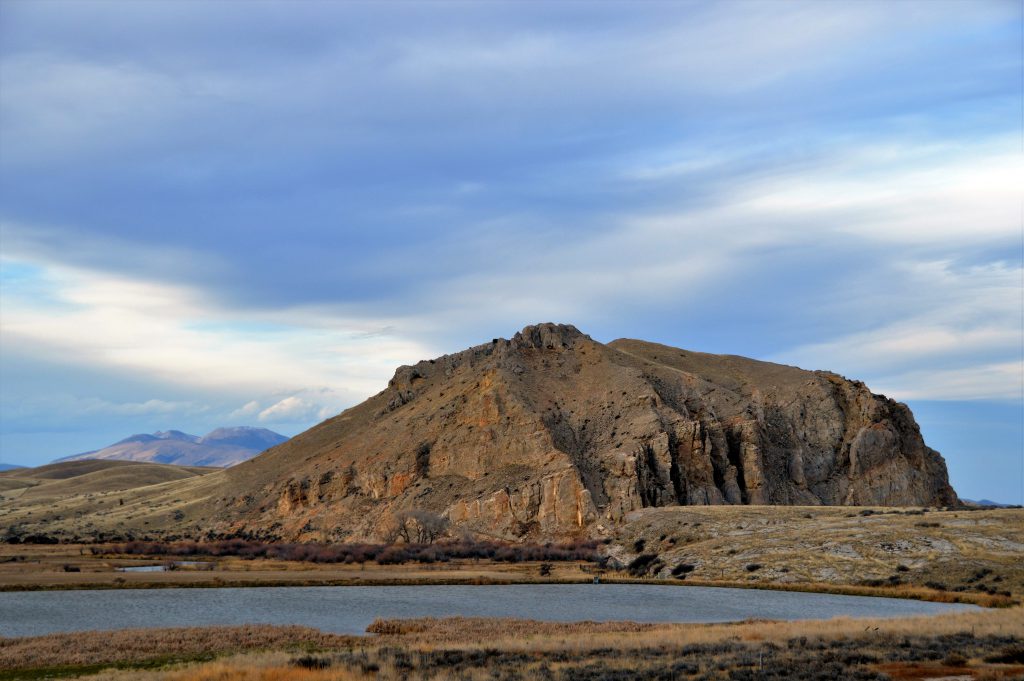 There are two other State Parks just a short jaunt from Dillon on the Beaverhead River, both of which are important markers on the Lewis and Clark Trail. Beaverhead Rock and Clark’s Lookout are both rocky outcroppings that rear up above the river, and served the Corps of Discovery as landmarks and (as the name hopefully suggests) a lookout to survey the surrounding terrain.

Just a mile from Dillon, Clark’s Lookout is a small (8.2 acre) park, with a short hike to the top, but with outsized views of the surrounding area. Further along Highway 41, Beaverhead Rock is a National Historic Landmark, but the, and there is an easily accessible viewing area, though the Rock itself is not accessible. 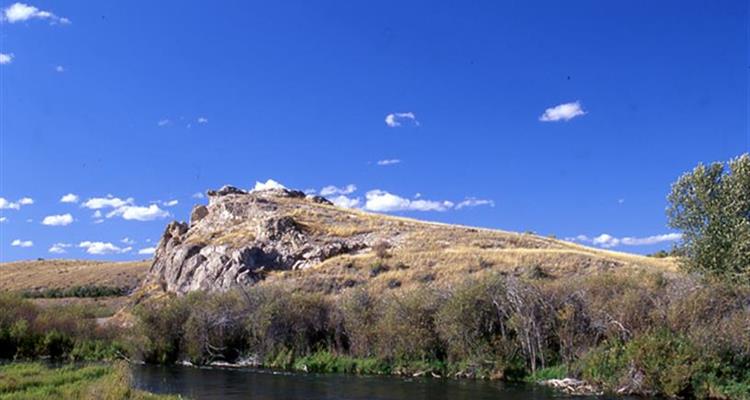