Saving the Past | Charles Bovey

Virginia City is one of the biggest draws in Southwest Montana. And little wonder. The town played a central role in Montana’s development as a state, and it has a raucous and alluring history, full of exactly the kind of characters you hope to hear about in an old west goldrush town. But it’s not just the stories. It also the buildings. Over 100 of Virginia City’s buildings were built before 1900. And then there’s Nevada City, just next door, with 108 historic buildings salvaged from across the state.

V.C. and Nevada City are among the largest and best collections of gold rush era architecture and artifacts in the U.S. According to Richard Moe, president of the National Trust for Historic Preservation in 1996, 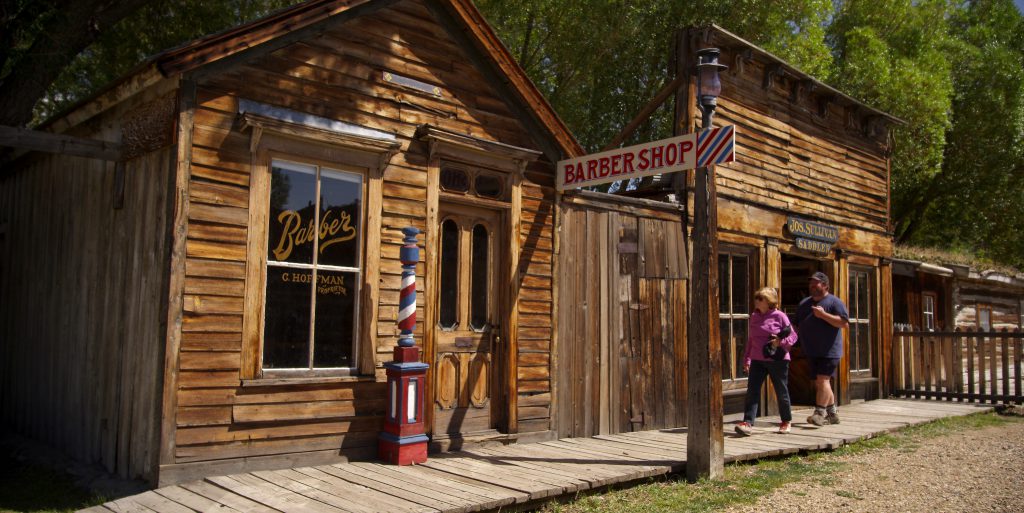 But how did it get that way? Gold rush buildings were thrown up in a rush, so how did so many shoddy, wooden buildings survive so long?

Answer. Charles and Sue Bovey. Sue Ford was the granddaughter of one of the first cattle ranchers in Montana.  Charles Bovey was born in Minneapolis in 1907. The Bovey family was part of the Washburn Crosby Milling Corporation (which eventually became General Mills). Charlie moved to Great Falls in 1926 to learn the milling trade working Royal Milling Company. It would seem that he quickly fell in love with Montana (and who wouldn’t?) because he purchased a ranch, and eventually another. And another. And turned his attention to farming and ranching.

By the 1940s, Charlie and Sue had also turned their attention to old buildings. He became a major advocate for preserving Montana’s heritage, and he very much put his money where his mouth was.

Some people collect rocks. Some people collect stamps. The Boveys collected buildings. They started buying up interesting and abandoned buildings from around the state. They moved these buildings to Great Falls, where they formed “Old Town”, a visitor attraction that imaged the main street of a gold rush era town. As if buildings weren’t enough, Sue and Charles also collected automated music machines (now on display in the Nevada City Music Hall). 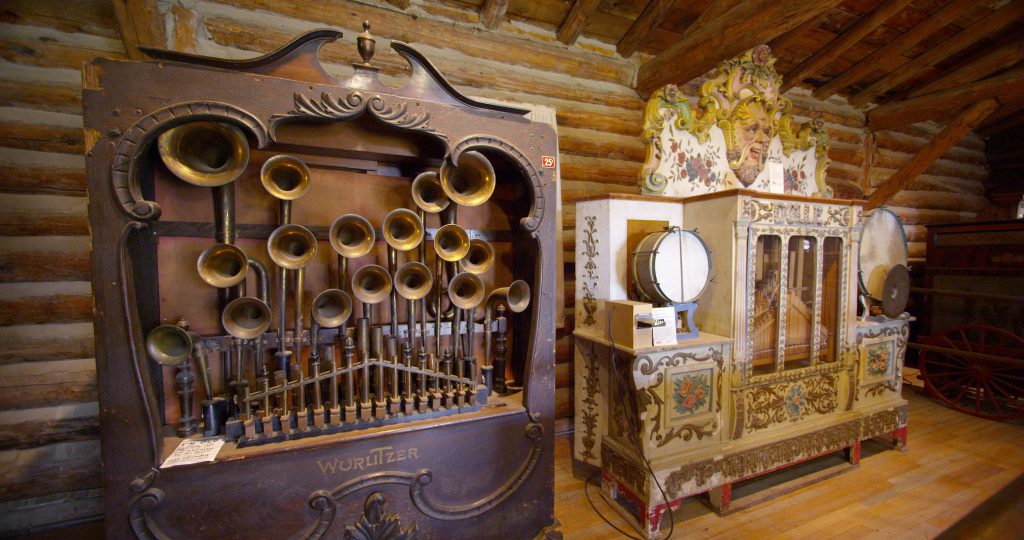 Probably their most important purchases were in Virginia City, where they started buying up historic buildings, and poured boat-loads of money into much-needed preservation. They also preserved 14 buildings in nearby Nevada City. When Great Falls decided to stop financing “Old Town” the Boveys moved their collection of buildings to Nevada City.

Through their non-profit Historic Landmarks Society, they not only saved much of V.C. and Nevada City, but other sites across the state, including the sawmill in Craig. After Bovey died in 1978, funds and enthusiasm for his projects slowed down.

Eventually, in 1997, Nevada City and Virginia City were sold to the state of Montana, and finally, half a century after Charles Bovey first came up with the idea, the Montana Heritage Commission was created by the legislature to administer the sites as historic museums and tourism destinations.

Without the eccentric vision of Charles Bovey, some of the state’s greatest treasures would never have been. 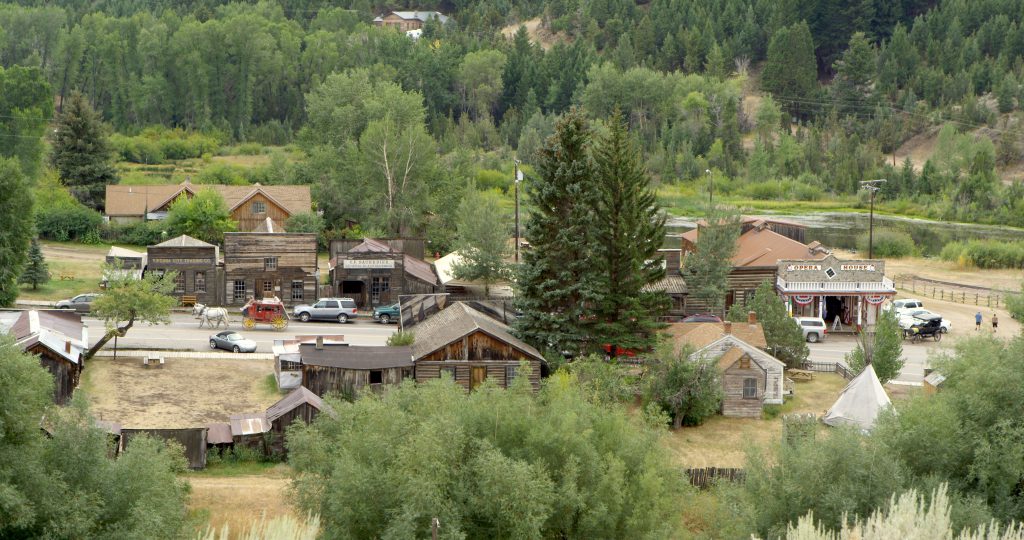