Introducing Tana – the Southwest Montana Elf on the Shelf

Elf on the Shelf is a beloved tradition by many. At the beginning of December, we found that Santa had sent one of his scout elves to Southwest Montana! While we know she is reporting back to the big man himself, we are having a great time sharing her many adventures from around the region! 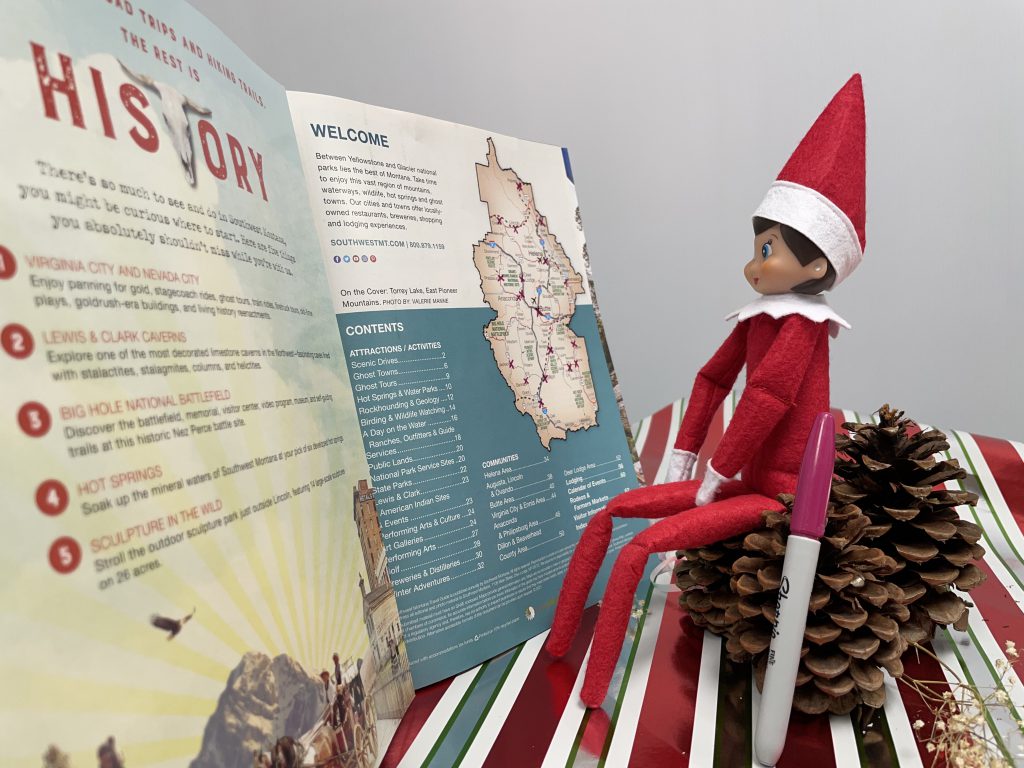 When this cute little elf first started plotting her trip through Montana, we figured she probably needed a name. After a lively debate, we were stuck between Gem (for the precious stones found in the region), Tana (short for Montana), Jeanette (after Jeanette Rankin the first woman elected to the U.S. Congress) and Ginny (in honor of the second territorial capital, Virginia City). With a little help, we landed on Tana for our mischievous little scout elf.

As part of the Elf on the Shelf tradition, children wake up each morning and rush to find their loyal scout elf somewhere in the house and discover what mischief they have gotten themselves into overnight. I don’t have to tell you, but it’s HARD to find such a small elf when you have 21,097 square miles to search! You can bet we’ve put more than a few miles in looking for Tana. 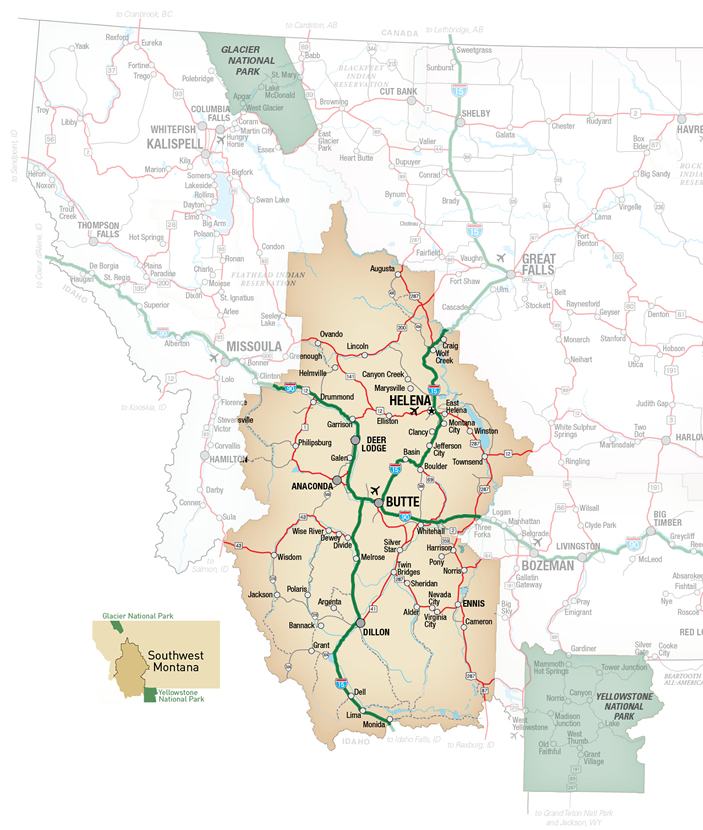 If we’ve learned anything thus far, it’s that Tana loves traveling and wants to explore as many Southwest Montana communities as possible before she returns to the North Pole until next year.

While in Southwest Montana, Tana has:

While Tana has already covered a lot of ground, we still have some time before Christmas and are looking forward to following her adventure. Scroll through some of the places Tana has already explored! 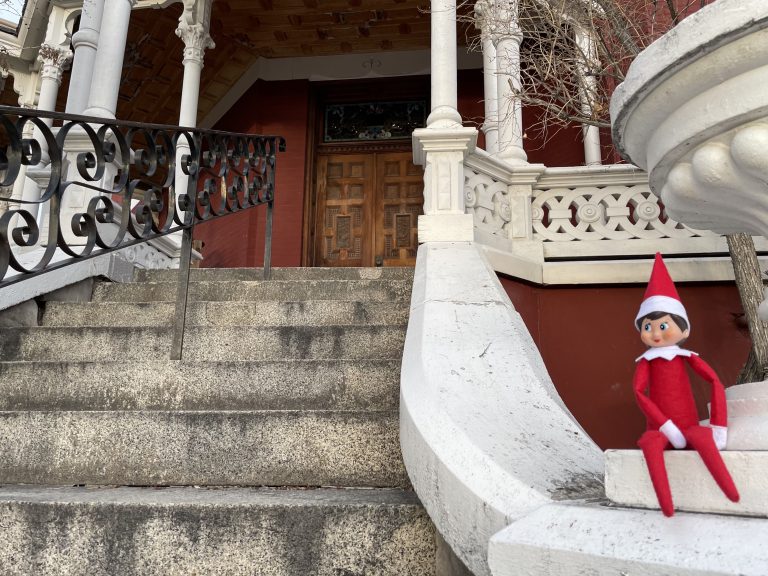 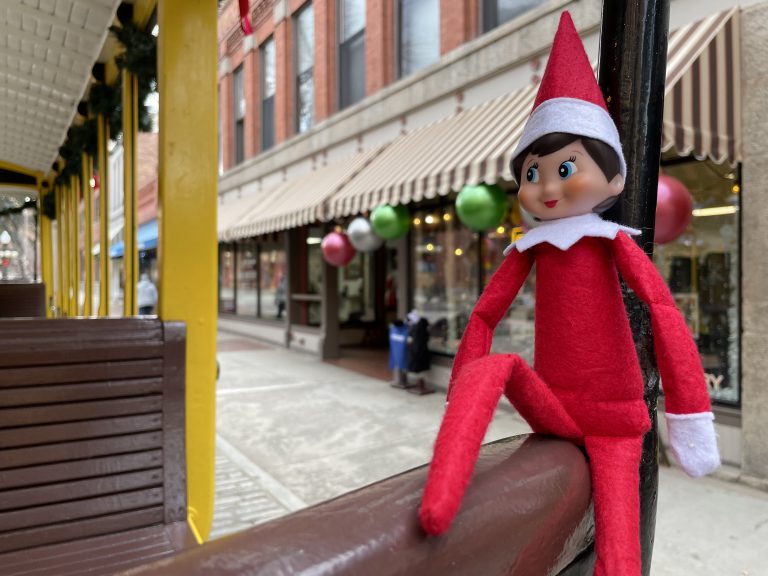 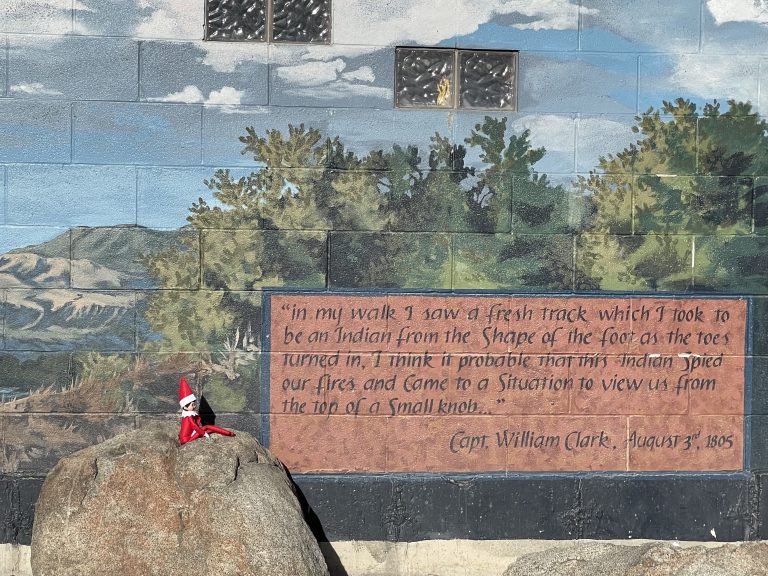 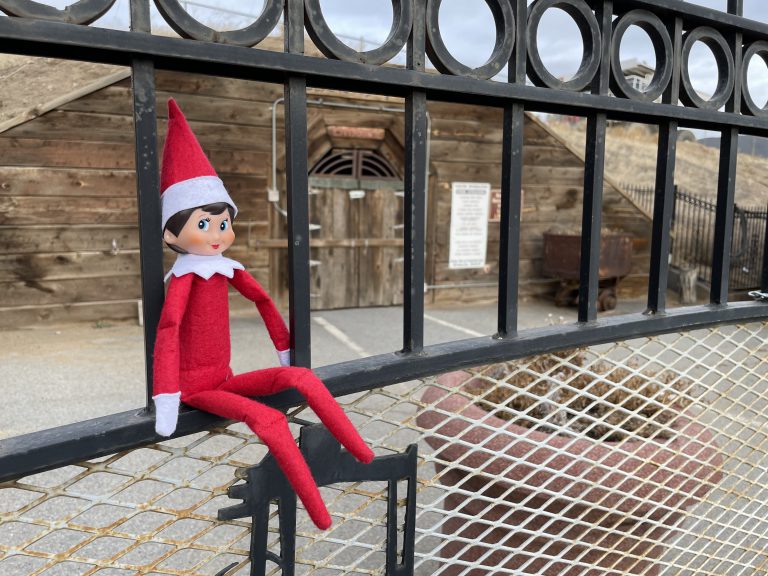 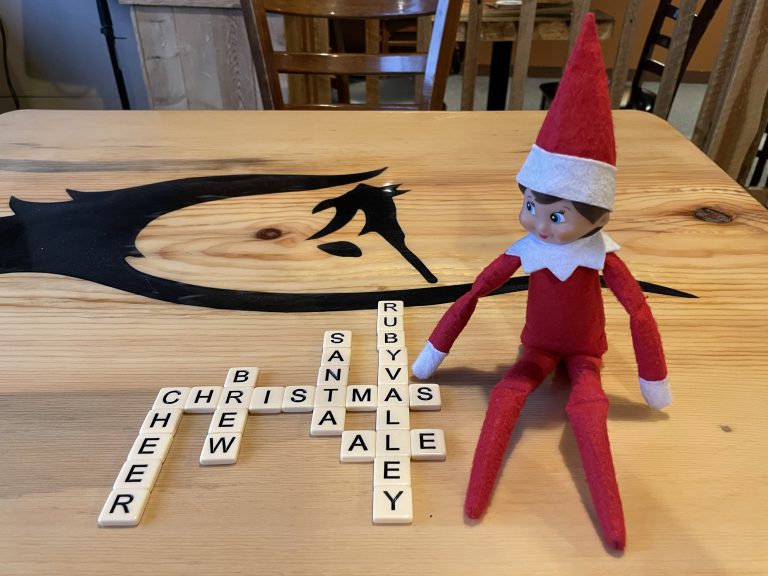 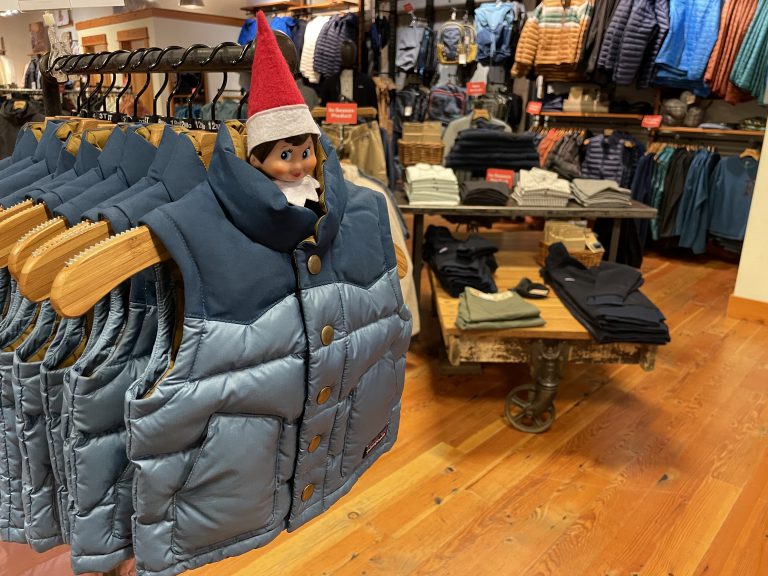 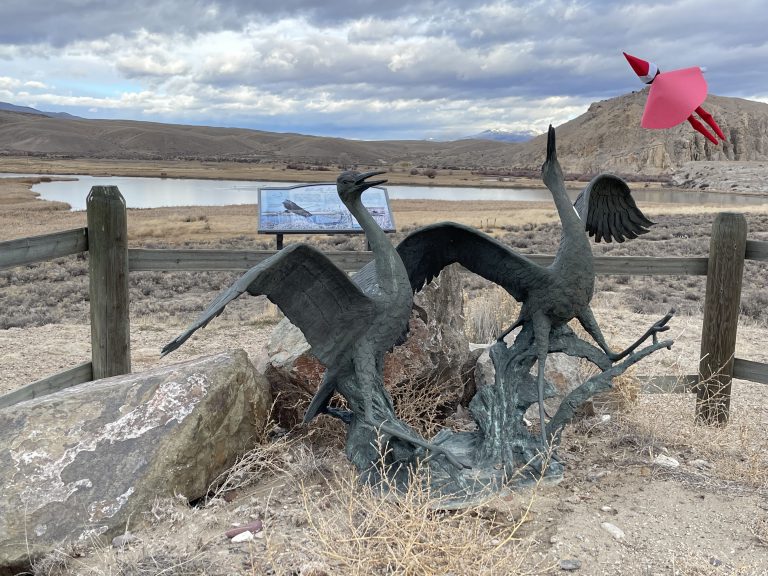 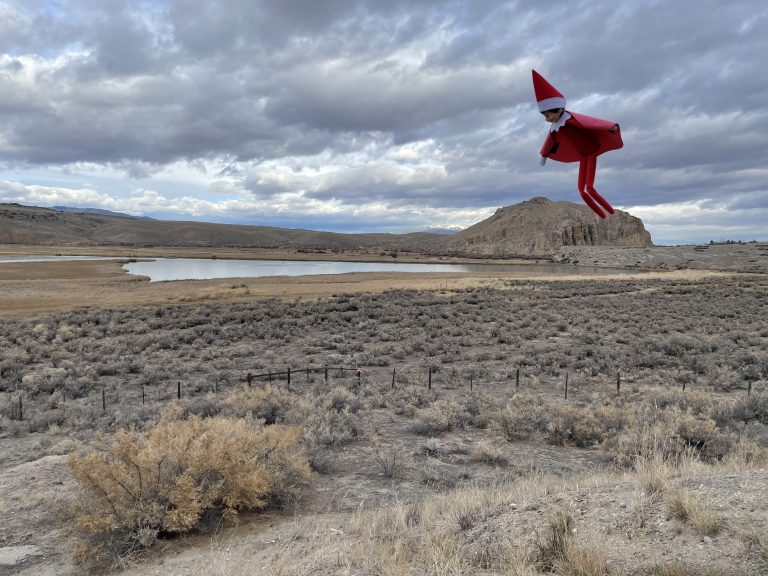 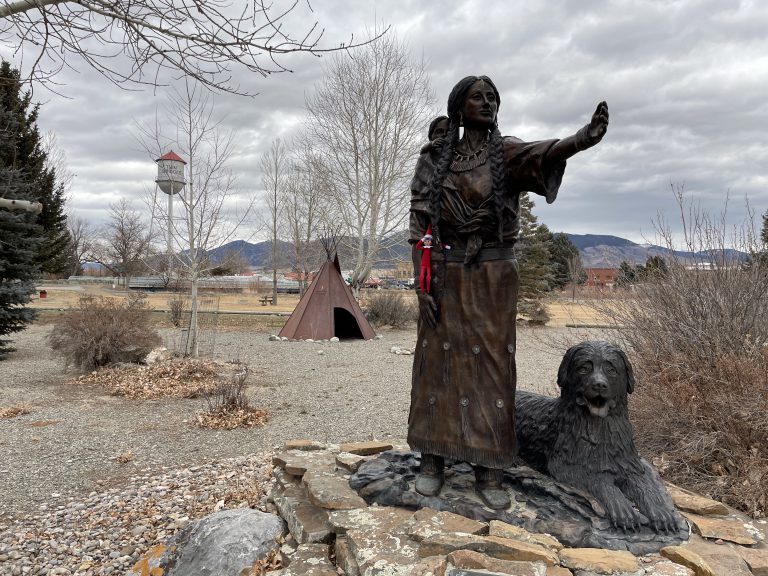 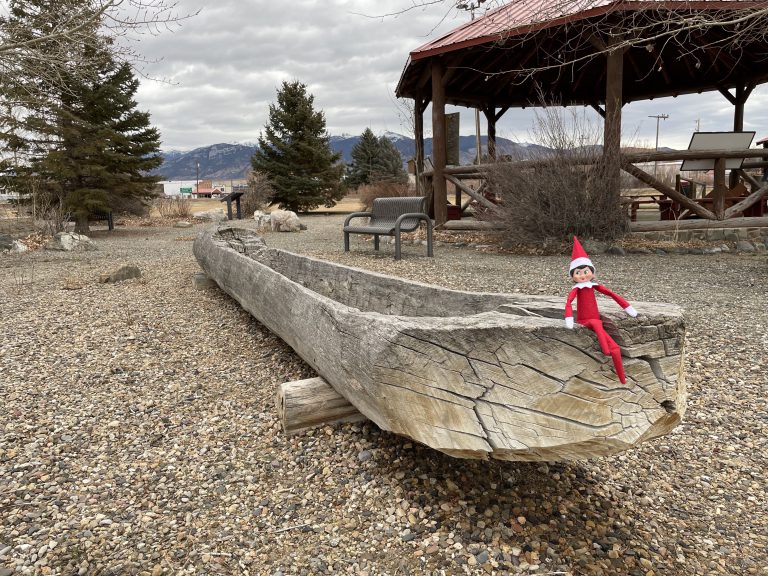 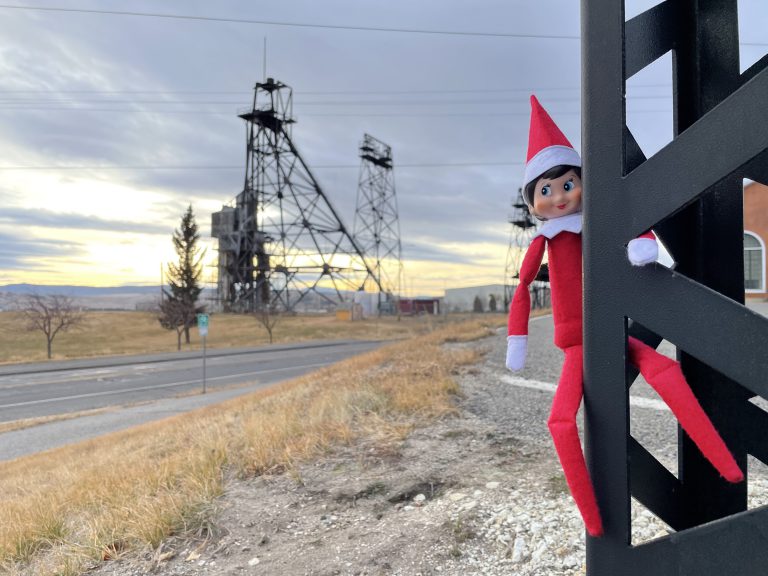 Here’s to the Adventures of the Holiday Season and the New Year!