Brian Dunning aired a piece on his blog Skeptoid discussing the Montana symbol 3-7-77. In it, Dunning covered much the same ground as anyone else who writes on the topic: the fact that the Montana Highway Patrol and other Montana institutions use the numbers in their logos, the five or so main theories, and Fredrick Allen’s 2013 book A Decent, Orderly Lynching. Beyond these, few facts exist to present.

As far as we can tell, the numbers have nothing to do with Montana’s first, and most famous, Vigilantes. Thomas Dimsdale, the Vigilantes most vocal supporter, didn’t mention the code in his 1865 book, and Nathaniel Langford, a prominent Montanan who participated in the first wave of vigilantism, said nothing on the subject in his 1890 book. As Allen pointed out, the uniquely Montana tag first appeared in 1879, and wasn’t directly connected to a lynching until 1885. For about forty years, the code appeared fairly regularly, in situations ranging from shooing vagrants out of downtowns to the lynching of union organizer Frank Little. Today, nearly divorced of sinister meaning, the code shows up on everything from the Montana Highway Patrol to the Big Sky Brewing Company as a short-hand reference to the state’s frontier past. What the numbers might have meant to the graffitios who tagged Helena’s fences in 1879, we will never know.

In A River Runs through It, Norman Maclean offhandedly assumed that the numbers represent the dimensions of a grave (3 feet wide, 7 feet long, and 77 inches deep).

Judge Llewellyn Link Callaway, writing in 1929, claimed the numbers represented the 3 hours, 7 minutes, and 77 seconds Vigilantes gave miscreants to get out of town. He claimed to have based this theory on his acquaintance with former Vigilantes during his childhood. Other theorists have added the numbers (3+7+7+7) and said that it represented the 24 hours criminals had to leave town unmolested.

In a rare move for Skeptoid, Brian Dunning endorsed the Mason theory suggested by Rex Myers in which the 3 represents either the general number of Masons required to form a lodge or the specific number that formed the first lodge in Montana; the 7 represents the ideal minimum number involved in a decision; and 77 represents the number of Masons in Montana at the first gathering. This might be the first time Skeptoid has ever supported a Mason theory. Myers suggested that maybe the code wasn’t so much a warning as a call for a meeting and that undesirable elements learned that the one often proceeded the other.

Allen, however rejected this notion by noting first that several prominent Masons during the 1870s-80s opposed vigilantism, and second that the Masons have never been keen on publicly displaying secret codes. In the same article, Allen tossed around the theory that the code urged miscreants to buy a $3 ticket on the 7:00am stage for the 77 mile trip from Helena to Butte; basically a warning to get out of town. Warnings, though, need to be straight-forward so that everyone gets the message. Allen acknowledged that his theory, like the others, was pretty obscure. 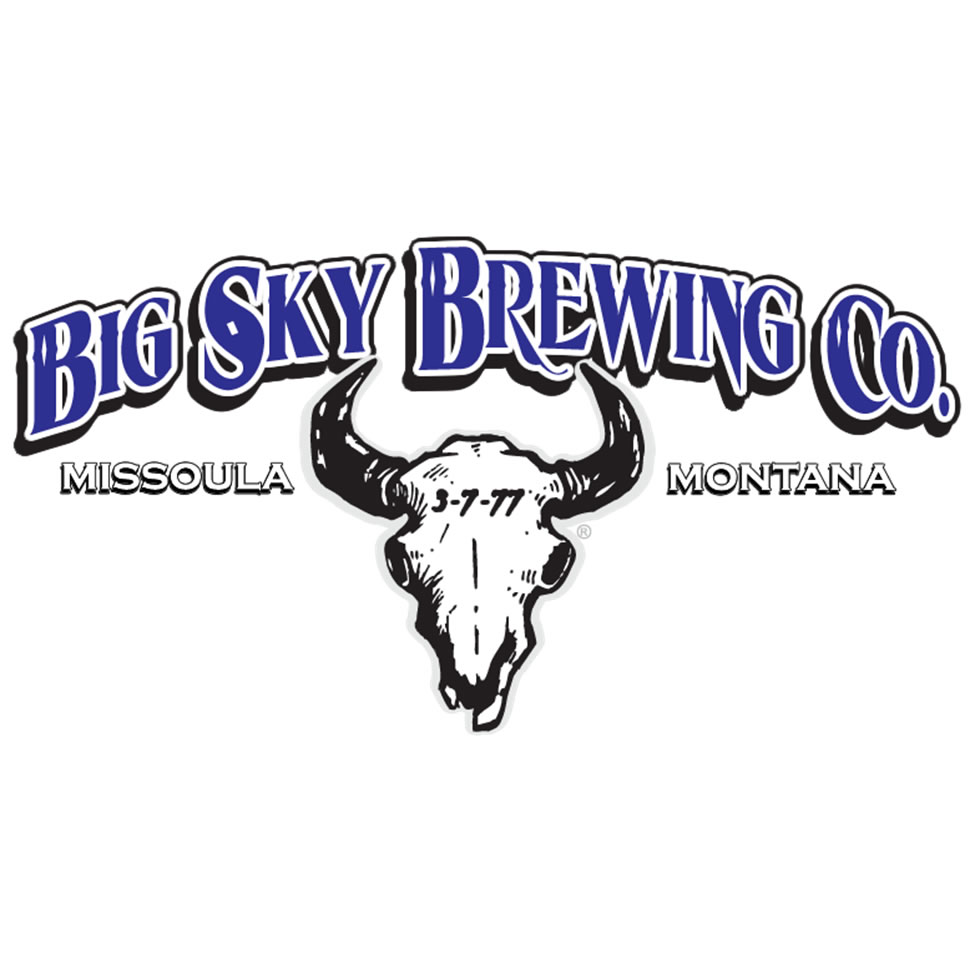 A warning, a code, a cipher? Since their appearance on Helena fences in 1879, the numbers have befuddled generations of Montanans. That they had some link to vigilantism seems clear, but what was the nature of this link? Who scrawled the numbers on Montana’s history? What was their intent? How did people interpret the signs? These questions we will probably never know, but that shouldn’t keep us from speculating. What do you think? 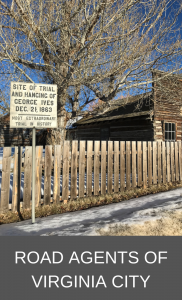 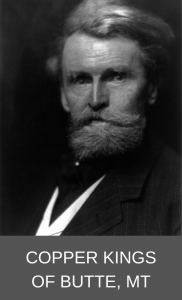 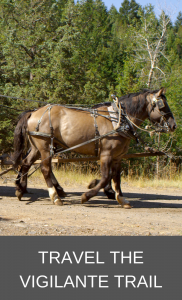 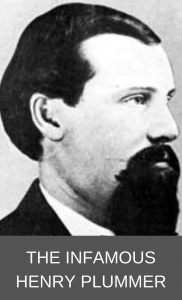