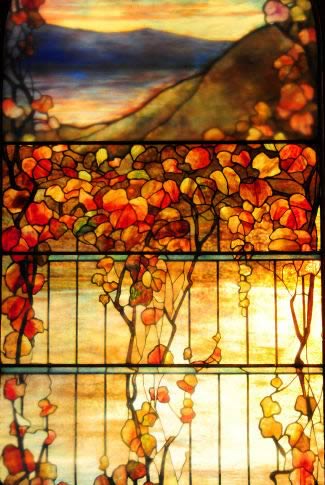 The haunting of Grandstreet Theatre is nationally renowned, and even included in Haunted Places: The National Directory. This turn-of-the-century granite Romanesque structure originally served as a Unitarian Church, opening its doors in 1901.

The founding Unitarians were a progressive group and believed that the church should serve the community. They kept this in mind while designing the building, resulting in a massive arch, sloped seating, and a fully equipped stage; these features made it the perfect place for public meetings or community performances.

Although there are said to be several ghosts or sightings in the theatre, that of Clara Bicknell is one of the most prominent. In 1903, Reverend Stanton Hodgin and his wife, Clara Bicknell Hodgin, arrived in Helena. As a former kindergarten teacher, Clara began teaching Sunday School and quickly found herself endeared to the children. In little time, her class was overflowing having grown from around 20 students to nearly 100 in only months. Clara had no children of her own, but she was adored by those in her Sunday School class. She was energetic, enthusiastic, and the children said her smile filled the room like sunshine.

Clara met an untimely death in 1905 after losing a battle with cancer. As a tribute to how much she loved the children, she had left lists and files to hundreds of future projects. Following her death, Clara's friends commissioned Louis Comfort Tiffany to craft a memorial window in her memory. As the space transitioned from a church to the public library in the 1930s, the window was placed in storage and long forgotten. In 1976 when the public library became Grandstreet Theatre, the window was discovered and again placed in the theater.

While students, actors, and patrons of Grandstreet report an electric energy in the building, and lights and equipment turn on without assistance, the window remains a favorite haunting. Some claim that Clara's name sometimes appears across the bottom as if a child's hand has smudged the words on the glass.