The Montana Club and a Lesson in History

Time stands still within the quiet confines of the nationally renowned Montana Club, one of the oldest social clubs in the Northwest. A group of Helena’s elite founded the club in 1885 “for gentlemen only.” Members built a seven-story building on this site in 1893. Ten years later, fire destroyed the downtown landmark. Authorities discovered that the fire had been intentionally set. Fourteen-year-old Harry Anderson, hired to run the elevator after school, was the arsonist. Harry liked to set little fires so that he could turn on the fire alarm, watch the horses run to the scene, and then help the firemen put out the flames. But this fire was quickly out of control and the building burned to the ground. 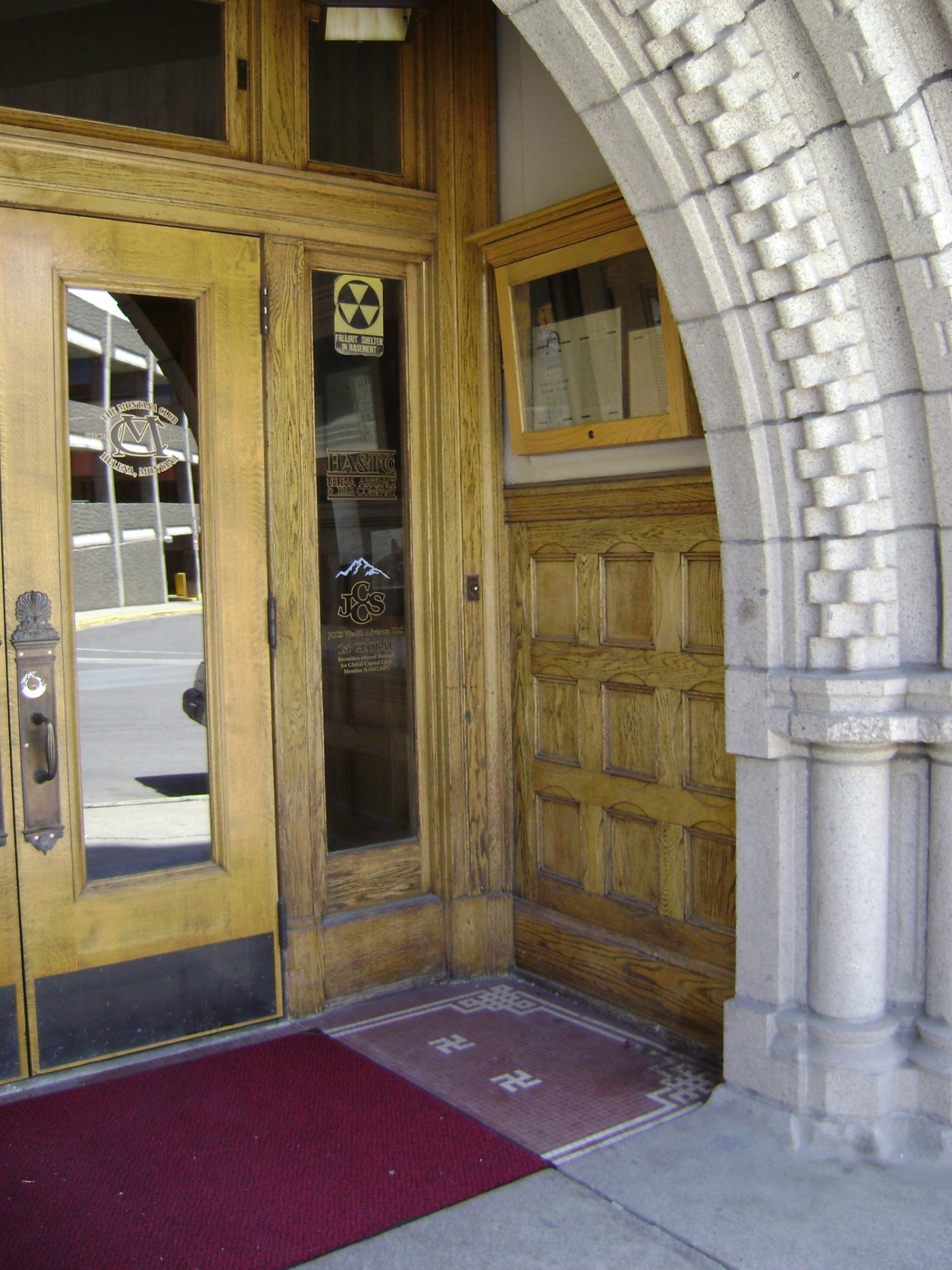 Club members immediately began to make plans, and a new Montana Club rose from the ashes of the old. Cass Gilbert, architect of the Minnesota State Capitol and New York City’s famed Woolworth Building, incorporated the original first-floor stone arch design into the new plans. The building shares architectural similarities with the Metals Bank Building in Butte, designed by Gilbert at the same time. The American Renaissance style building sheathes a contemporary structural system in a classical façade. Over the years members have included copper kings, millionaires, and politicians who hosted such notables as Theodore Roosevelt and Mark Twain. Perseverance and adaptability have seen the club through hard times and change. In 1915, women were first invited to the New Year’s Eve celebration, and gender segregation eventually became a thing of the past. Today, the Montana Club is one of Helena’s most commanding anchors, an ambassador from another era, where tradition endures in grand style. Visitors and non-members can enjoy meals in the dining room by reservation.

The Montana Club, in addition to its grand architecture and elegant spaces, has one extraordinary feature tied to its history. As the new club was in the planning stages, members wanted to choose a symbol they could put at the threshold of the new building. They wanted something that would welcome all who entered. Recent maintenance at the Montana Club uncovered their thoughtful choice: a row of tiled swastikas. The ancient symbols have been used for six thousand years to mean abundance and prosperity. Formed with a Greek cross, the arms of the cross can be bent in either direction. “Swastika” in Sanskrit means well being or good luck. It appears in ancient Tibetan, Thai, and Turkish artifacts. To Hindus swastikas symbolize the sun’s rotation; Buddhists consider them Buddha’s footprints. Swastikas symbolized friendship to American Indian tribes. To the Hopi Indians of the Southwest they also depict migration routes. To the Navajo, swastikas represent the whirling log legend of an outcast tribal member who rolled downriver in a hollowed out log. The ancient symbol even ornaments the Capitol in Washington, D.C. And in 1903, Montana Club founders carefully placed swastikas at their club’s entrance to wish friendship and prosperity to all who entered. It was not until WWII that Hitler transformed this universal symbol from one of friendship to one of hate. Swastikas at the threshold of the Montana Club demonstrate how time and events can affect perception.