10 things to do in Butte

With everything we’ve written about Butte over the years, I was amazed to see that we hadn’t pulled together a Top 10 list. Maybe it’s because narrowing it down to just 10 is too daunting of a task. Since its beginnings in the 1870s, Butte has been a cornerstone of Southwest Montana life. From the legendary Saint Patrick’s Day celebrations to the Montana Folk Fest (not to mention the slightly less well-know St. Urho Day festivities), Butte is a place of raucous parties, colorful history, and fantastic food and culture. Most of the copper mining might have dried up, but Butte, America, still lives up to its reputation as the Richest Hill on Earth.

Rule number one of any good city trip is to take a tour. That way, you have a bit of a sense of the place, you know a bit of its story, and you have a ready-made list of “I need to check that out” places. The Butte Trolley, which runs daily during the summer does all that and more. Hosted by a local history expert, the two hour tour introduces riders to many of the locales that feature later on this list. Much as I love a good walking tour, I especially appreciate the trolley aspect of the trolley tour – the streets ofUptown Butte tend to run straight up and down, which I suppose is what happens when you make a city on the Continental Divide. Bonus – the Trolley Tour makes a special stop at Butte’s notorious Berkley Pit. 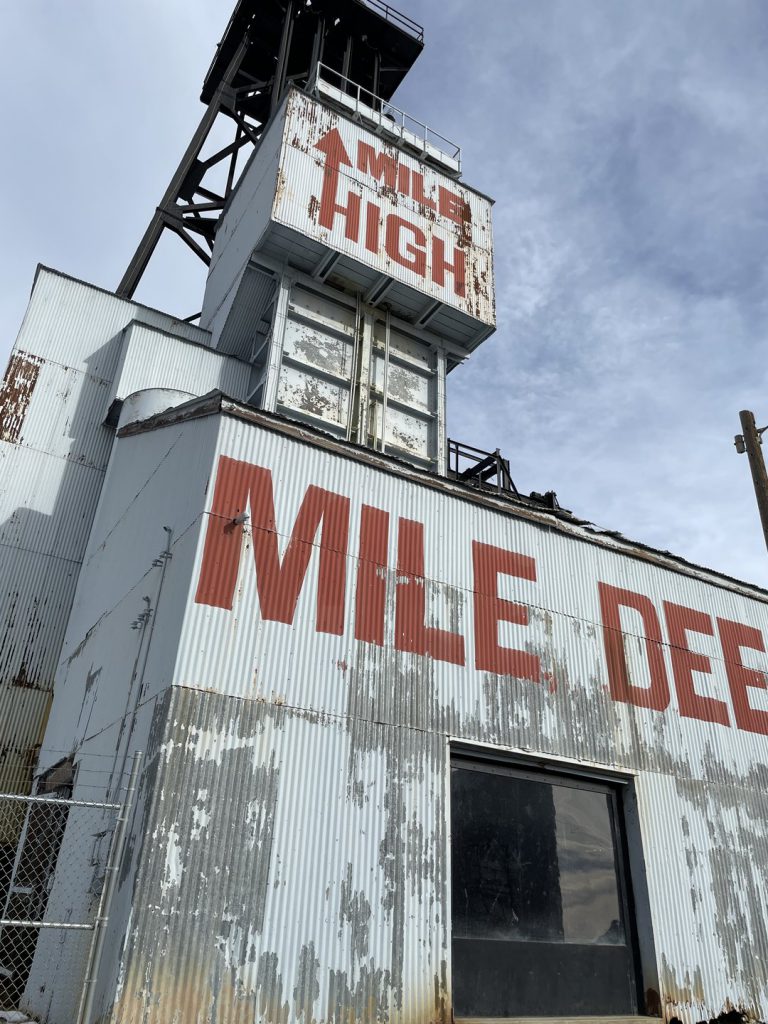 Once you’ve had a taste of Butte history, you’ll definitely want more, in which case the best place to head is the World Museum of Mining. This massive open-air complex gives visitors a taste of Butte in its heyday, with hundreds of artifacts and mining paraphernalia, a village of historic buildings, and, most impressively, the Orphan Girl mine itself. Visitors can climb the headframe and even take a tour 100 feet into the mine itself.

To move from the hardscrabble and exhausting world of actually mining to excessive opulence of the mine owners, head to the Copper King Mansion. Built for Copper King W.A. Clark, the 34-room mansion features Tiffany stained glass, woodwork made of rare imported wood, a staircase that was displayed at the 1904 World’s Fair, and hand-painted frescos made by a team of live-in French artisans. When it was built, in the 1880s, the house cost around half a million dollars – which was an enormous sum of money, but also represented about half a day’s income for Clark. Today the house is a gorgeous Bed & Breakfast with daily tours.

It’s almost impossible to keep track of the amazing developments in the world of Montana microbreweries and distilleries. In Butte you are spoiled for choice (and odds are good that this list is going to keep growing!). If you love microbrews (and who doesn’t?), then you definitely want to check out Butte Brewing Company and Quarry Brewing which bring their own unique flair to the world of beer. As for distilleries, Headframe Spirits has become a Montana staple, with a real dedication to the community. 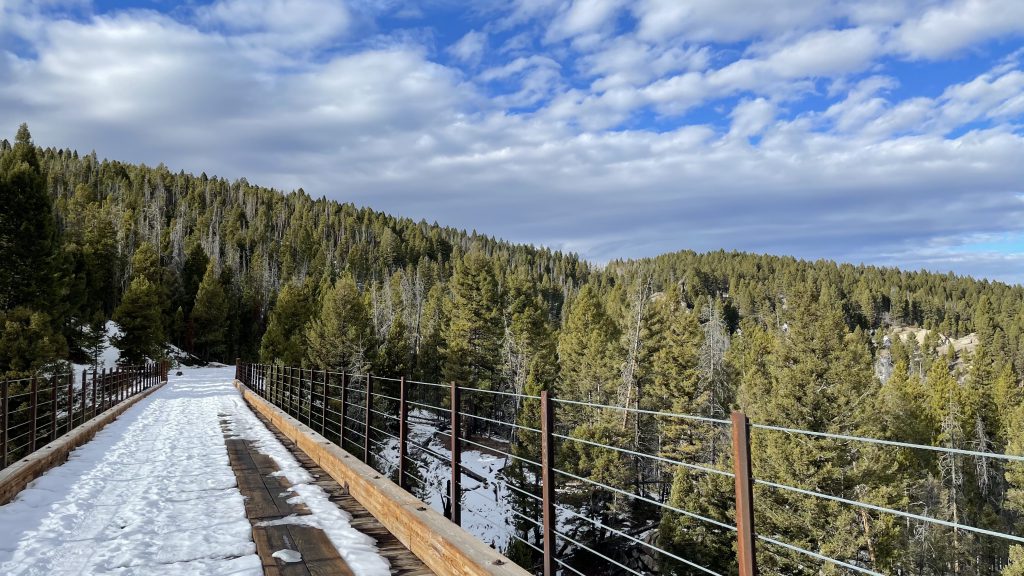 If you want to get out of town and stretch your legs in the heart of the Rockies, Thompson Park is the place to go. Located just south of Butte on Highway 2, the backbone of the park is a 4.5 mile stretch of the old Milwaukee Railroad. From this stretch of trail, 25 miles worth of trails tempt hikers and bikers in every direction. There are plenty of good loops and picnic areas, including access to the Continental Divide Trail.

For an old-school nostalgic night out, head to the Silver Bow Drive-In Theater. There aren’t many drive-in movie theaters around any more, and a visit to the Silver Bow Drive-In will make you wonder why not. The two-screen theater features new releases Friday to Tuesday with a wide range of cinema concessions, including some of the best popcorn you can get! At just 6 bucks a ticket, the Drive-In is an absolute must.

Built in Butte’s boom following World War I, the Masonic Temple Theater was transformed into a movie theater during the Great Depression. Today, the theater (re-christened the Motherlode in 1996) is home to a whole range of live events and culture, including the Butte Community Concert, Butte Symphony, Montana Repertory Theatre, Orphan Girl Children’s Theatre and host of other arts companies. It is one of the best venues in the state to catch live entertainment. 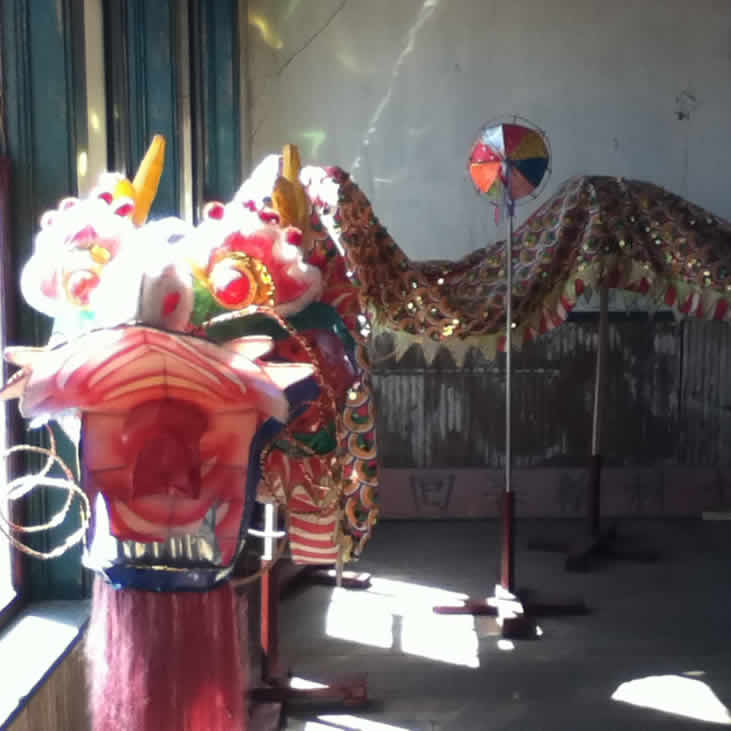 Though discriminatory laws prevent Chinese immigrants from mining during Butte’s heyday, the town nonetheless was home to a vibrant Chinese community. Today this heritage is celebrated at the Mai Wah museum, one of the few buildings remaining from the old Chinatown. The Chinese communities were an essential component to Montana’s development, and the Mai Wah offers a great introduction, including exhibitions, as well as an original apothecary and noodle shop. The Mai Wah society also hosts an annual New Year celebration each February. 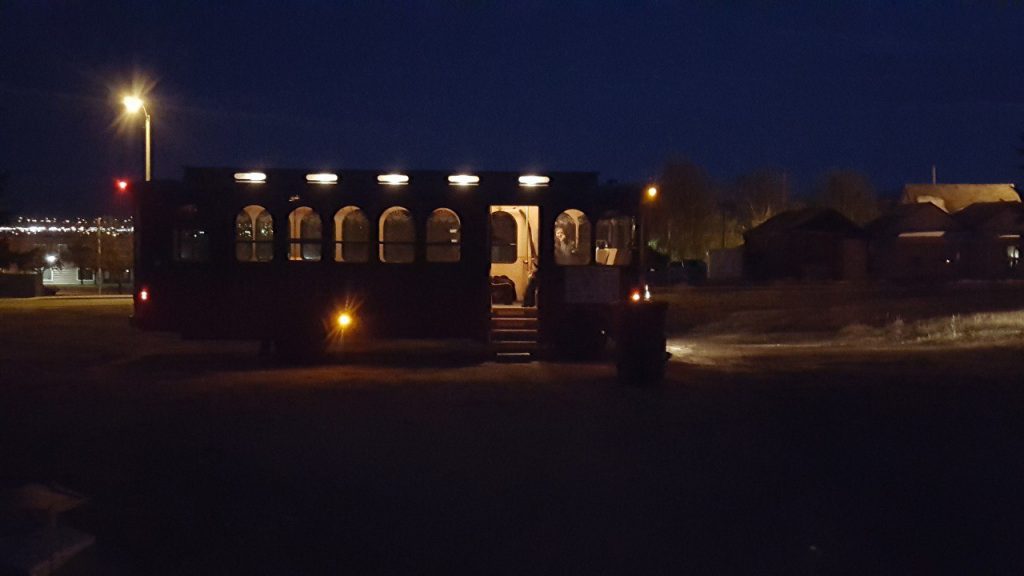 If the trolley isn’t quite spooky enough for you (and to be honest, the trolley isn’t spooky at all), then you definitely want to check out Spooks and Spirits. This interactive tour takes visitors on a trip through the city’s most haunted buildings, including the truly legendary Dumas Brothel. (Offered in the fall around Halloween)

10. Our Lady of the Rockies

One of the most unusual attractions in a town of unusual attractions, Our Lady of the Rockies is impossible to miss. Ninety feet tall and perched on the top of the Eastern Ridge, the concrete statue of Mary is a remarkable tribute to a troubled time in Butte’s history. Our Lady of the Rockies can, of course, be seen from nearly anywhere in town, but if you are interested, you can also take a bus up the mountain to the statue itself for extraordinary views of the valley below. 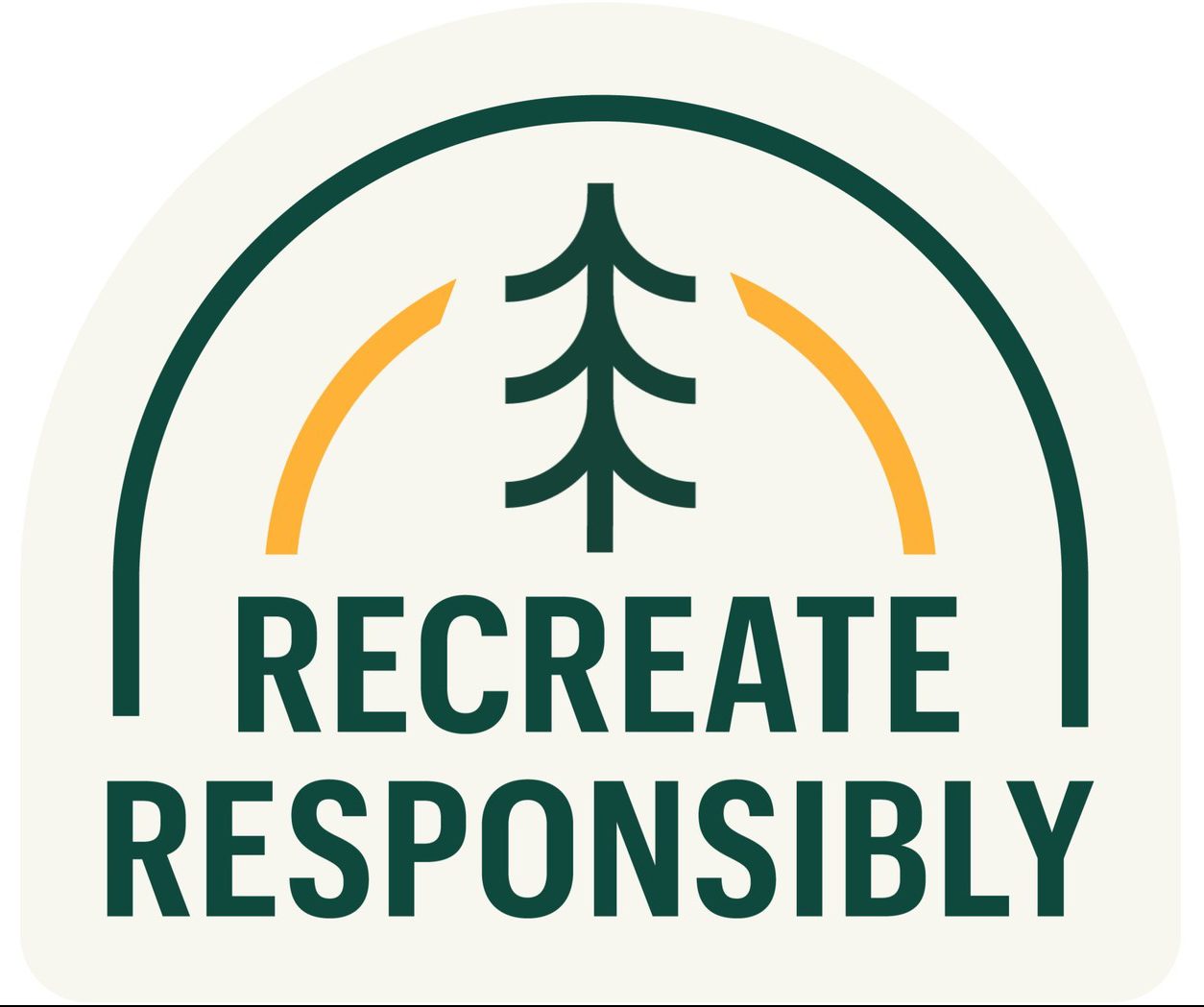