On the Road Again | Andy Austin

When a person mentions Montana most people immediately think of picturesque landscapes, rivers that snake through valleys, and big skies. As someone who has spent the last three weeks covering over 3,500 miles just in the state of Montana alone, I can confirm that Montana is full of these things… and more. Upon reaching Southwest Montana I realized just how different this region was from the rest, because along with the grand landscapes there was a history richer than the gold that was discovered here. My name is Andy Austin, and I’m a Montana based photographer touring my home state to document as much spring as I can. 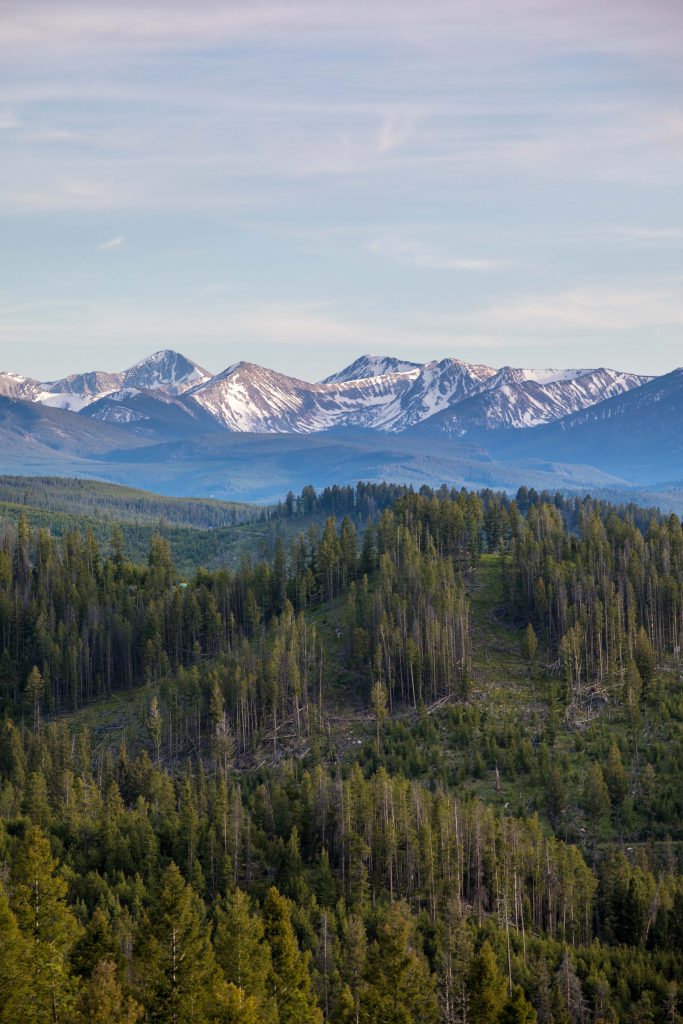 As I approached my first Southwest Montana town it was instantly evident that history ran deep in the veins here. Virginia City, the former Montana territory capital, was my first stop. The town maintains the same as it did in the 1860s and it feels as though you’ve stepped back in time. My friend and I took the short drive to Nevada City, which operates as a living history museum. Upon returning to Virginia City we set out on the ghost tour in one of the most haunted communities in Montana. As they pointed to the Bonanza Inn we were told stories of it being one of the most haunted buildings in town, and of course that is where we were staying! Now I can’t explain what I heard that night, but ghosts were about as close to an explanation as I could make.

Leaving Virginia City, we headed off for Philipsburg, a charming 19th century mining town that happens to have one of the best breweries in the state of Montana. After getting a sugar rush from the famous Sweet Palace, we went to Montana Gems of Philipsburg to try our luck at sapphire mining. A bag of gravel later and we were sifting through to try and find a freelancer’s retirement. We found plenty of sapphires, although not quite enough to retire with. During our lunch at Bricks Pub we were told about Granite Ghost Town hidden up in the hills just minutes out of Philipsburg. My interest was peaked and we headed up the narrow, steep road to find the remnants of a previously booming town. It was amazing to see the juxtaposition of this ghost town versus Nevada City, as this ghost town was left to let nature reclaim it versus the perfectly preserved remains of Nevada City. After sunset we headed to our camp on Georgetown Lake, and a short night’s rest before an early sunrise. 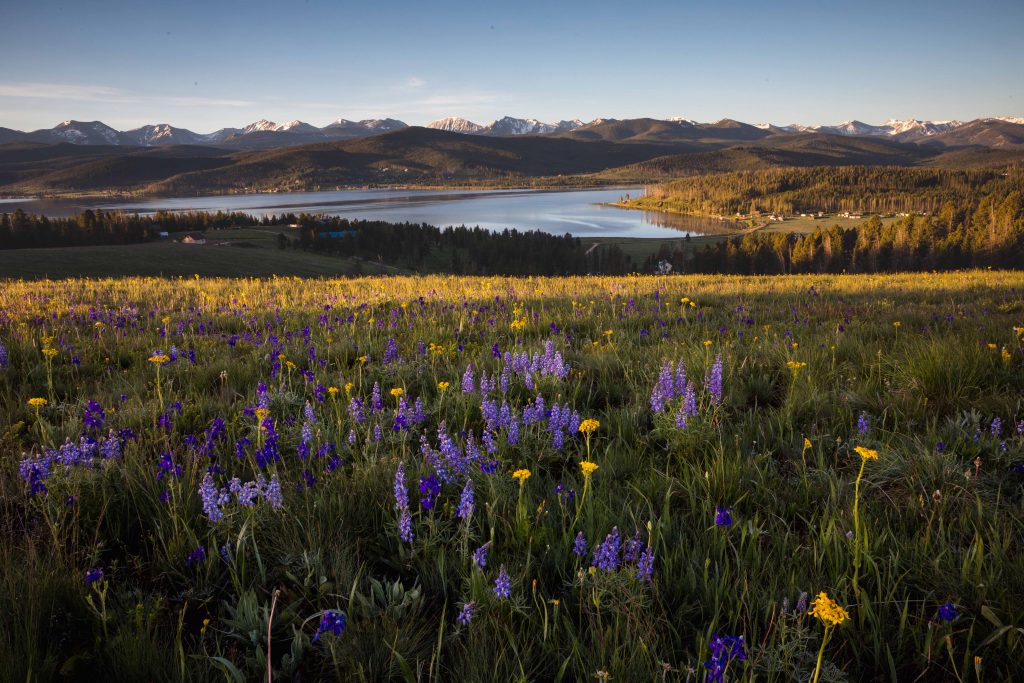 As the 4:30a.m. alarm sounded I rubbed my tired eyes and headed for a spot with lots of wildflowers for a stunning sunrise. I knew that spot was going to be epic, but the experience was even better as I saw a mama black bear 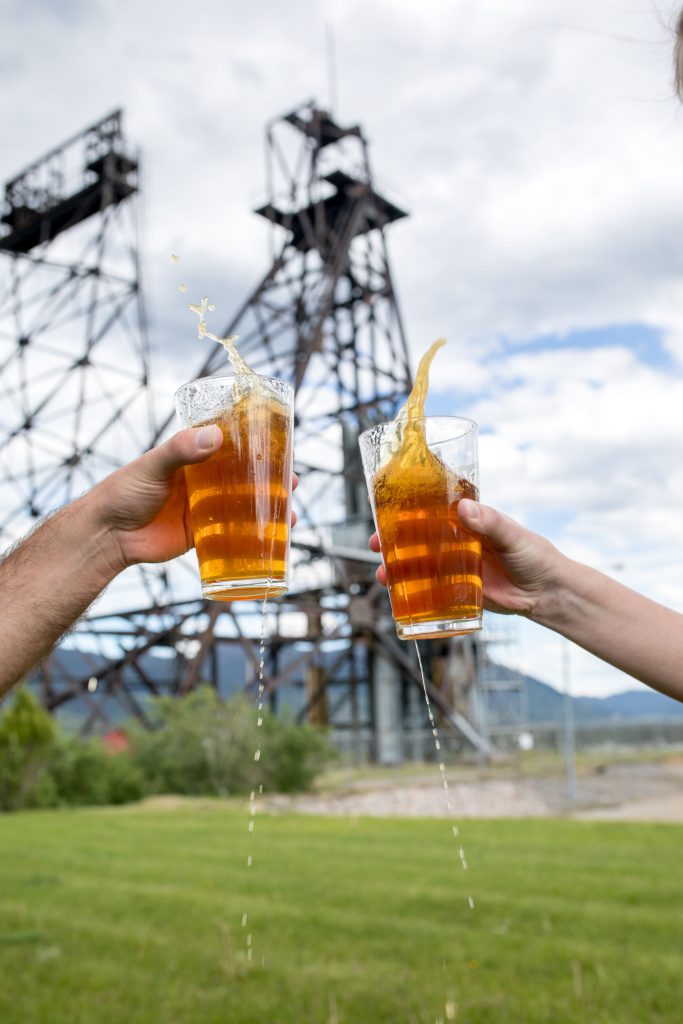 and two cubs and a bull moose following sunrise. Having started the day off right we set our sights on one of Montana’s most history rich towns, Butte. I’m no stranger to Butte, but getting to head 200 feet below the surface into a mine shaft was an amazing treat. The pride for history in Butte is second to none. Everyone you meet seems to have a story and they’re keen on sharing it. Exploring the history of Butte for the day was only complimented by great breweries and friendly townspeople.

After a refreshing night’s stay at the Miner’s Boutique Hotel we were off to our last Southwest Montana town, but not without a few stops on the way. We stopped at the Boulder Hot Springs, which was an unexpected oasis in the middle of nowhere, with a historic past dating back to 1863. Helena was the perfect cap to a great four days learning the history of the region. Helena has a history that long precedes it ever being the Montana capital, with a rich history dating back to the early 1800s when mountain men came to this area in search of pelts. Downtown Helena has its main street closed off to cars, forming a pedestrian only street for shopping, eating, and brewery touring. I love this concept and it reaffirms how much beautiful outdoor space there is in Helena, and it’s complemented by the insane amount of mountain biking in and around town. 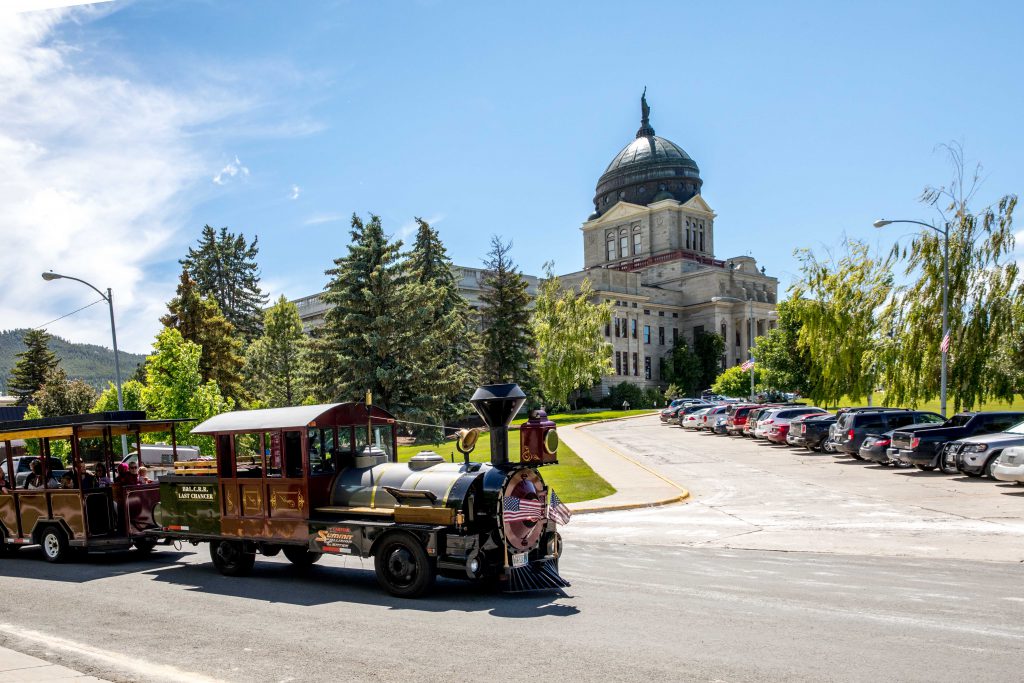 Southwest Montana caught me by surprise on this tour, as I knew it was beautiful but I didn’t full grasp the rich history filling these towns. The surface has barely been scratched and I look forward to diving deeper into the history on my own. 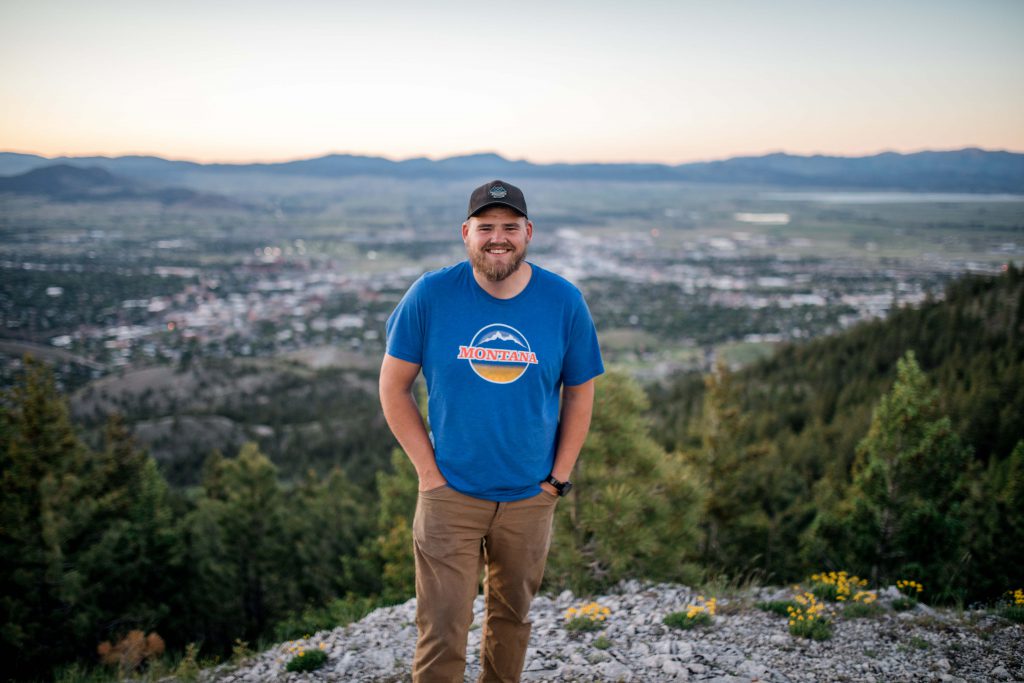