Wild History for a Sleepy Town

Today, Virginia City is a nice peaceful place to visit. You can wander up and down the board wall streets, buy some candy, a few souvenirs, maybe go to a play, and not once worry if you are going to find yourself smack in the middle of a riot. Oh how the times have changed. In Virginia City’s heyday–as in most mining towns–the line between civic politics and mobs was pretty blurry, and the difference between heroes and villains was a matter of who survived long enough to write the history.

The most famous example of this is, of course, Henry Plummer and the Vigilantes. Plummer has gone down in history a notorious villain (which in fairness, he probably was) and the Vigilantes went on to be the founding fathers of the state (read the whole tale: part 1, part 2, part 3, part 4, and part 5). There’s another story of Virginia City’s wild past that I think is probably less well known, but one which I always think about this time of year: The Virginia City Flour Riots. It’s a riveting tale of extreme weather, near starvation, and a surprisingly peaceful mob, led by a man waving an empty flour bag on a stick. Check out the story from our archives: What would you do for a loaf of bread? The Alder Gulch Four Riots 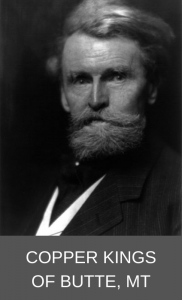 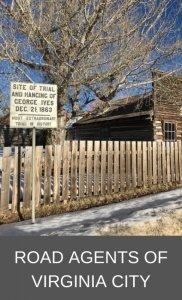 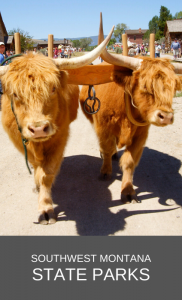 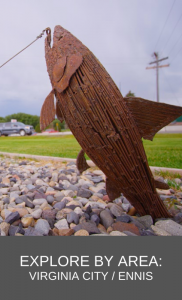